Ryuichi Sakamoto – celebrated artist, composer, musician, and a long-time Krug Lover – has curated with the House of Krug a multisensory immersion, “Seeing Sound, Hearing Krug”. The centerpiece of this experience is his three-movement symphony “Suite for Krug in 2008”, inspired by three Champagnes crafted around the harvest of an exceptional year: Krug Clos du Mesnil 2008, Krug 2008, and Krug Grande Cuvée 164ème Édition.
Discover the multisensory musical experience “Seeing Sound, Hearing Krug”, recorded live at the Brooklyn Museum. 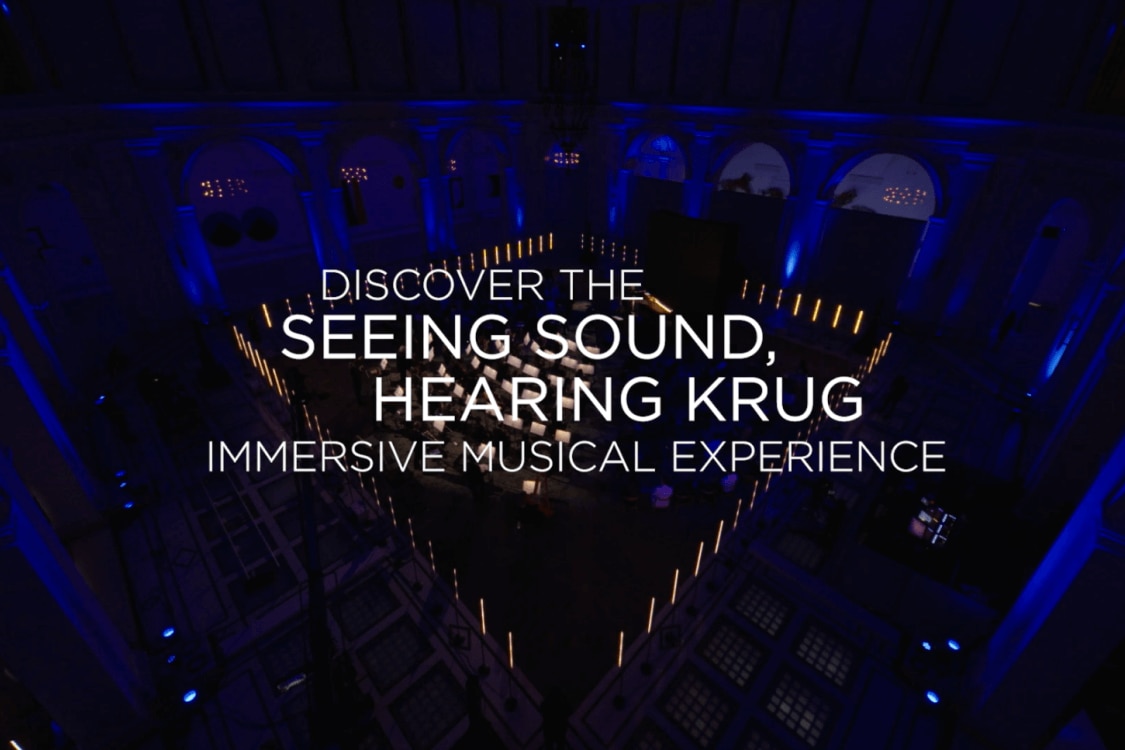 The House of Krug has long understood the influence of sound on taste perception. We believe that music can trigger new sensations, revealing unexpected facets of our Champagnes. Building on the notion of food pairings, we propose music pairings as an unexpected way to discover Krug Champagnes.

In 2019, we met multi-award-winning Japanese composer Ryuichi Sakamoto, who was inspired by Krug to compose a symphony translating his tasting perceptions into music.

A monumental figure in the worlds of music and art for more than five decades, Ryuichi Sakamoto is a master in translating images and emotions into music. Notably, he composed the soundtracks of The Revenant (2015) and The Last Emperor (1987), the latter earning him an Academy Award for Best Original Score.

For over 18 months, Ryuichi Sakamoto tasted Krug Champagnes and exchanged with Krug Cellar Master Julie Cavil. His close-knit team visited Reims to record the sounds of Krug, from the vineyards to the cellars.

He discovered three Champagnes crafted around the exceptional harvest of 2008: Krug Clos du Mesnil 2008, Krug 2008, and Krug Grande Cuvée 164ème Édition. We call this trio of Champagnes Krug from Soloist to Orchestra in 2008.

Drawing inspiration in the sensations he felt when tasting and observing these Champagnes, he imagined a modern symphony in three movements: “Suite for Krug in 2008”.

With three expressions of Champagne crafted around the same harvest, Ryuichi Sakamoto was naturally inspired to create a symphony in three movements, with each movement interpreting one Champagne.

The first movement is a solo, echoing the purity and precision of Krug Clos du Mesnil 2008.

The second movement brings together a small ensemble around Krug 2008, performing the music of the year.

The last of the three movements expresses the generosity of Krug Grande Cuvée 164ème Édition, performed by a full symphonic orchestra.

Krug from Soloist to Orchestra in 2008 is a chance to discover three expressions of an unforgettable year in Champagne.

In 2008, the score was extraordinary. The gentle conditions of the season, which coincided with one of the coolest years of the decade, allowed the grapes to develop slowly and tranquilly, with no stress on the vines. Thus, when it came time for harvest, the grapes were remarkable.

Krug’s Tasting Committee then began the process of tasting each wine, auditioning the musicians of the year, around 250 individualities, in addition to 150 reserve wines.

The craftsmanship of our Cellar Master allowed us to create three singular Champagnes, which in turn inspired the composition of Ryuichi Sakamoto’s “Suite for Krug in 2008”.

During tastings following the 2008 harvest, Krug’s Tasting Committee encountered a virtuoso soloist: the Chardonnay from our Clos du Mesnil vineyard.

We knew immediately that this Champagne has exceptional potential. Krug Clos du Mesnil 2008 exhibits elegance, length, distinction, and a delicately chiselled structure. It is both silky and inviting.

The purity and precision of Krug Clos du Mesnil 2008 – a single grape variety from a single parcel – inspired the first movement of Ryuichi Sakamoto’s composition.

For this pure, single plot Champagne, I minimized the arrangement to the core melodic theme. This minimal form represents the discrete, fresh, and inspiring sensations of Krug Clos du Mesnil 2008.

Krug 2008 is the elegant and intense story of a cool and balanced year, nicknamed “Classic Beauty” by the House’s Tasting Committee members.

The year 2008 gave birth to a classic Krug Champagne balancing structured freshness and diverse flavours. Krug 2008 exhibits both power and elegance with a textured and intense mouthfeel very characteristic of the year’s wines, which uniquely reconciled intensity and quality.

The timeless elegance of Krug 2008 was masterfully translated into music by Ryuichi Sakamoto in the symphony’s second movement.

It is the musical ensemble telling the story of the year in Champagne. For this balanced and elegant Champagne, I chose an ensemble of violins, cellos, and other stringed instruments, but also added woodwinds and percussion for depth.

To compose each Édition of Krug Grande Cuvée, the House’s Tasting Committee auditions around 400 wines, seeking those musicians who will play the symphony of Champagne in perfect harmony. Krug Grande Cuvée 164ème Édition is the recreation, for the 164th time, of the most generous expression of Champagne.

This Champagne is a blend of 127 wines from 11 different years, the oldest dating back to 1990 and the youngest to 2008. Blending so many different wines from different years lends a generosity of flavours and aromas that would otherwise be impossible to express with the wines of just one year.

In the last of the symphony’s three movements, Ryuichi Sakamoto expresses the generosity of Krug Grande Cuvée 164ème Édition, performed by a full symphonic orchestra.

I was on a quest for harmony from multiple sounds, instrumental and electronic. Everyone finds something in Krug Grande Cuvée 164ème Édition that strikes them in a personal way – each experience is unique. My third movement is the same, each listener will take away something different.

Between September and November, Krug and Ryuichi Sakamoto hosted three unforgettable experiences called Seeing Sound, Hearing Krug in New York, London and Tokyo. Guests were enthralled by a multisensory immersion, with a live orchestra of 36 musicians selected by Ryuichi Sakamoto and his long-time Concertmaster, merged with 3D music technology. The musical composition was accompanied by a mesmerising light design. 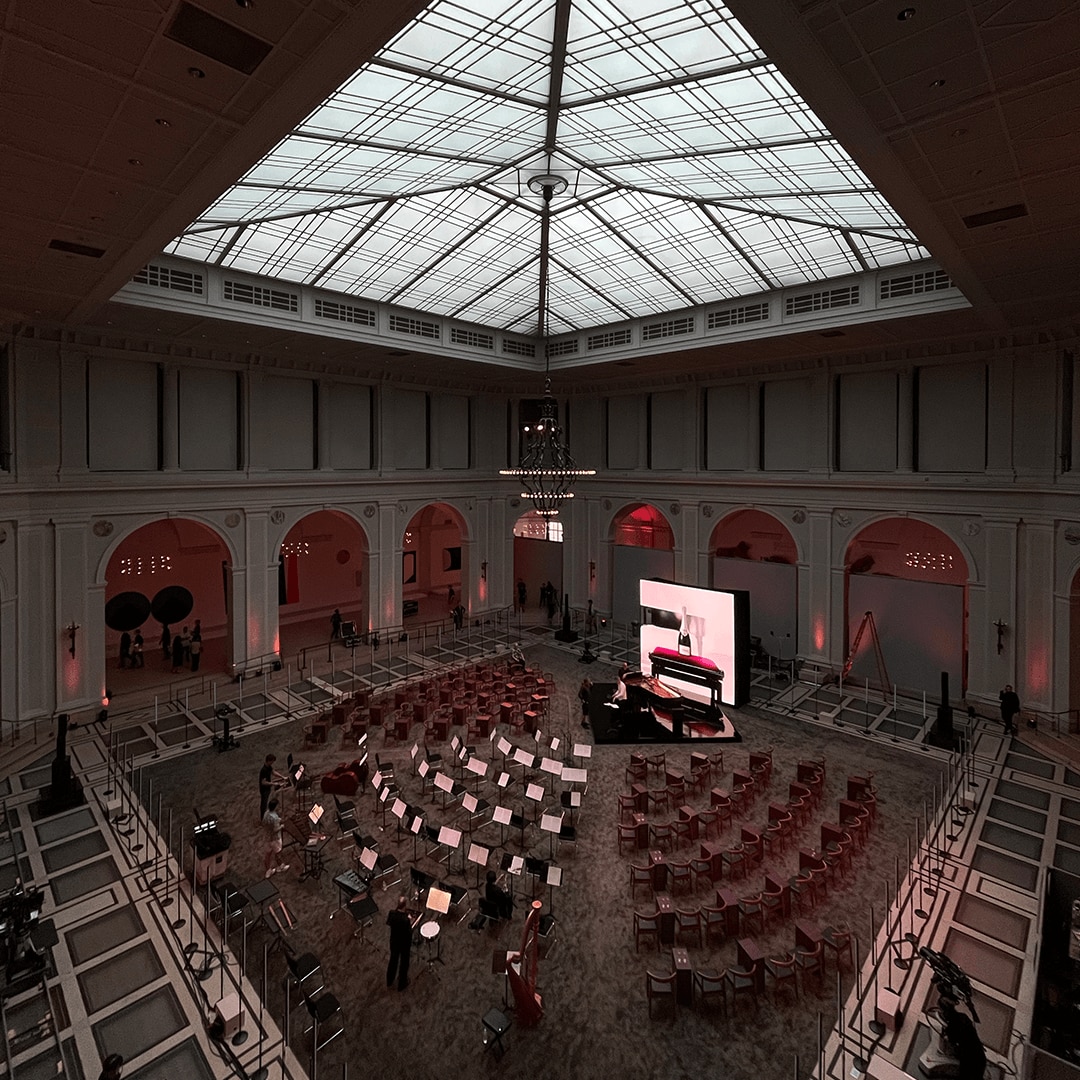 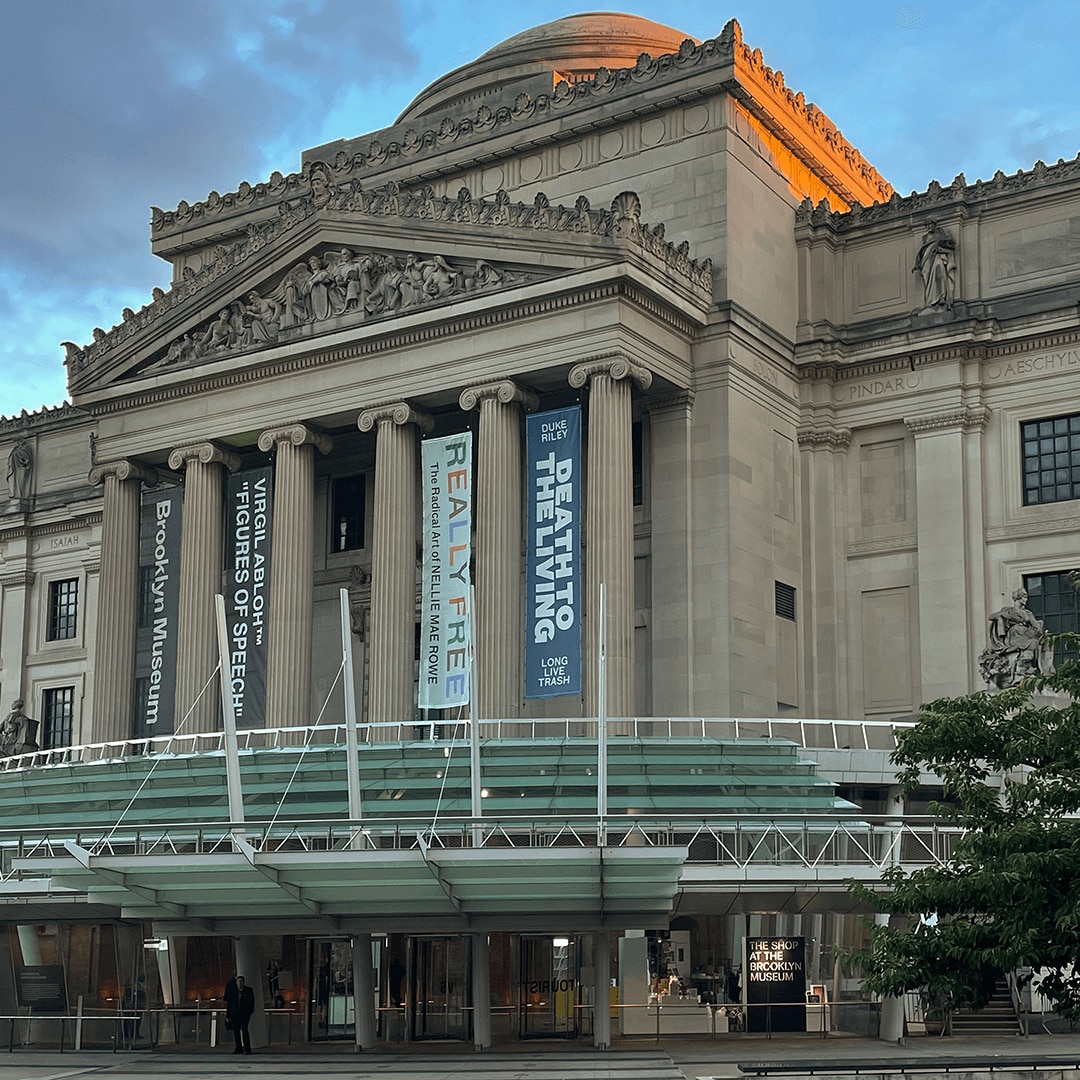 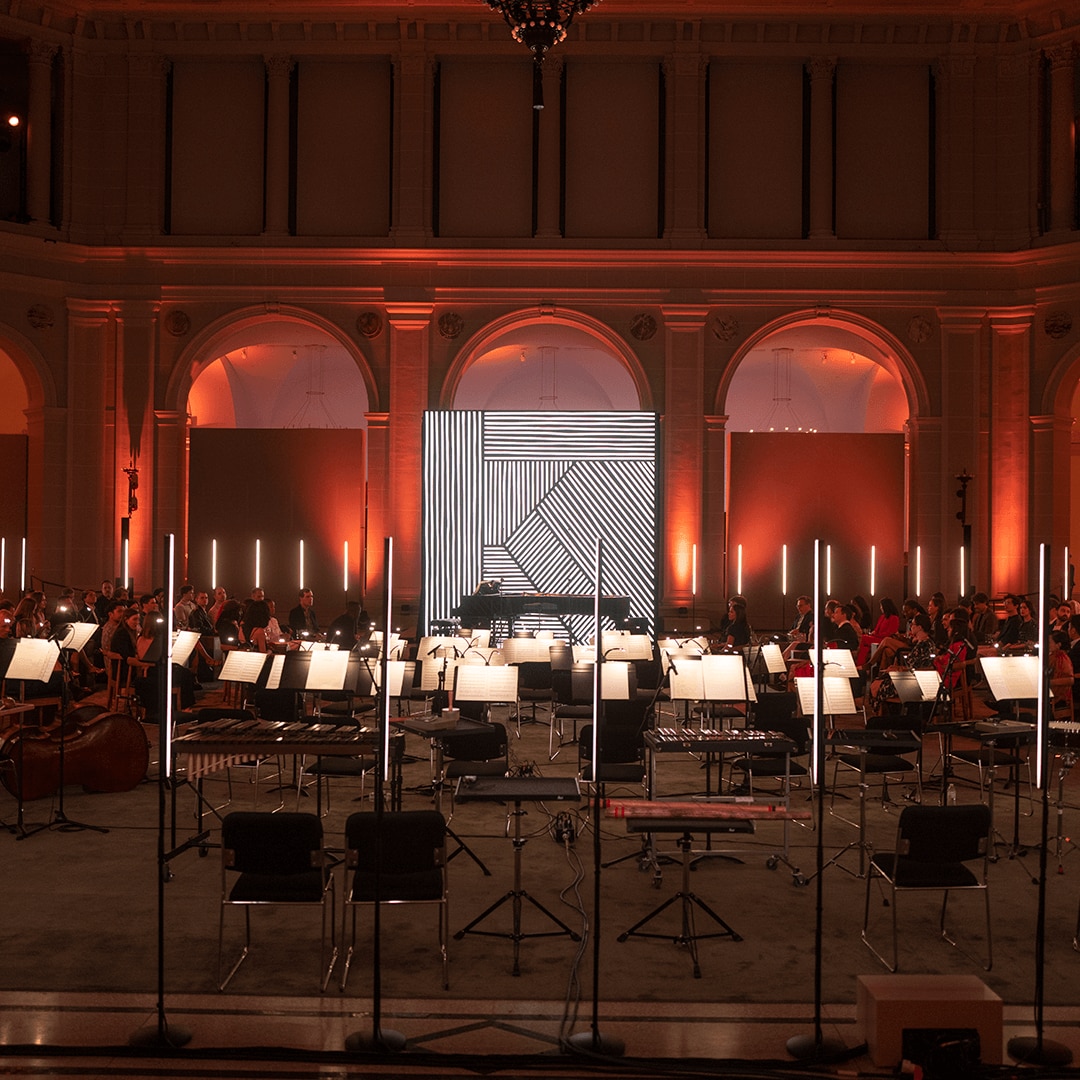 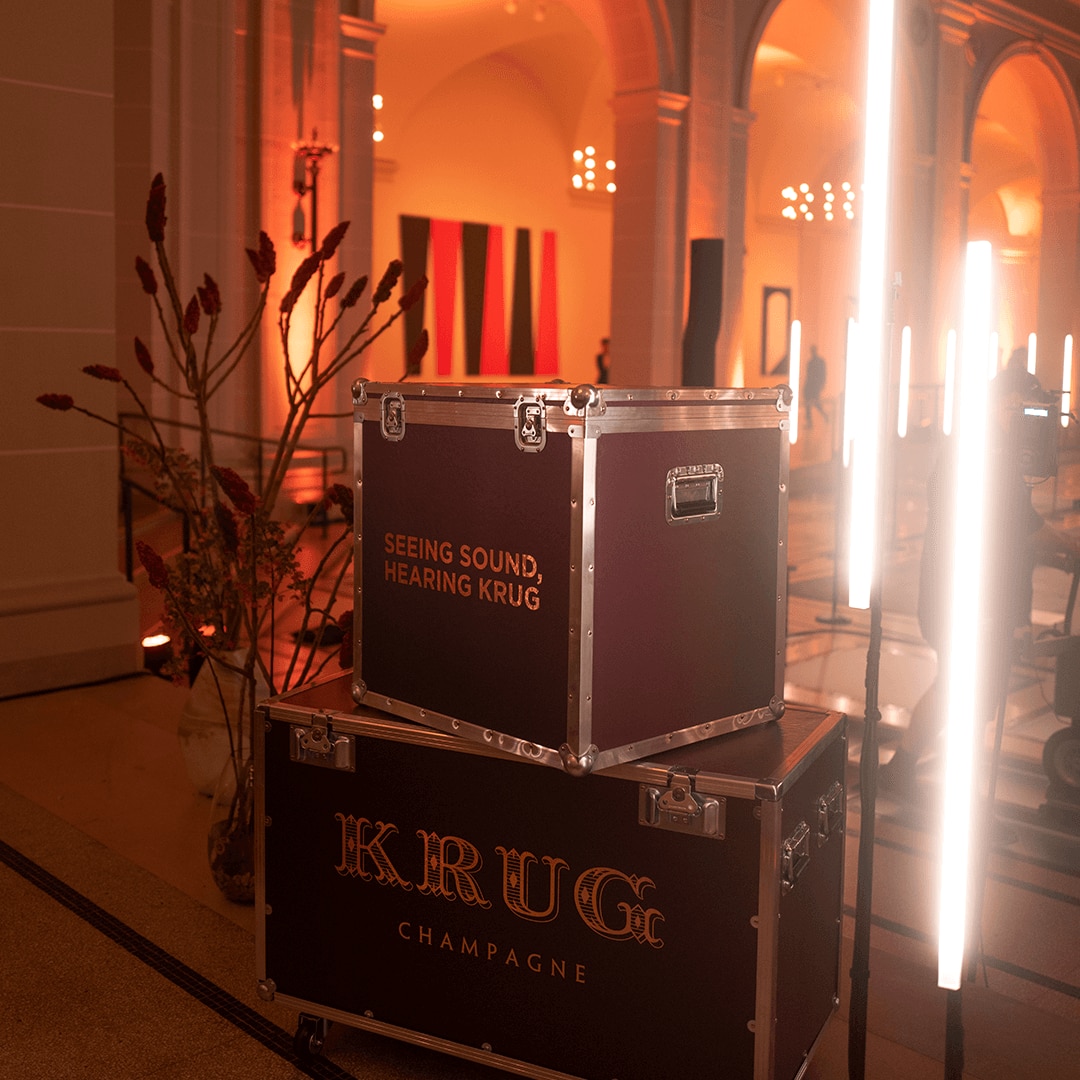 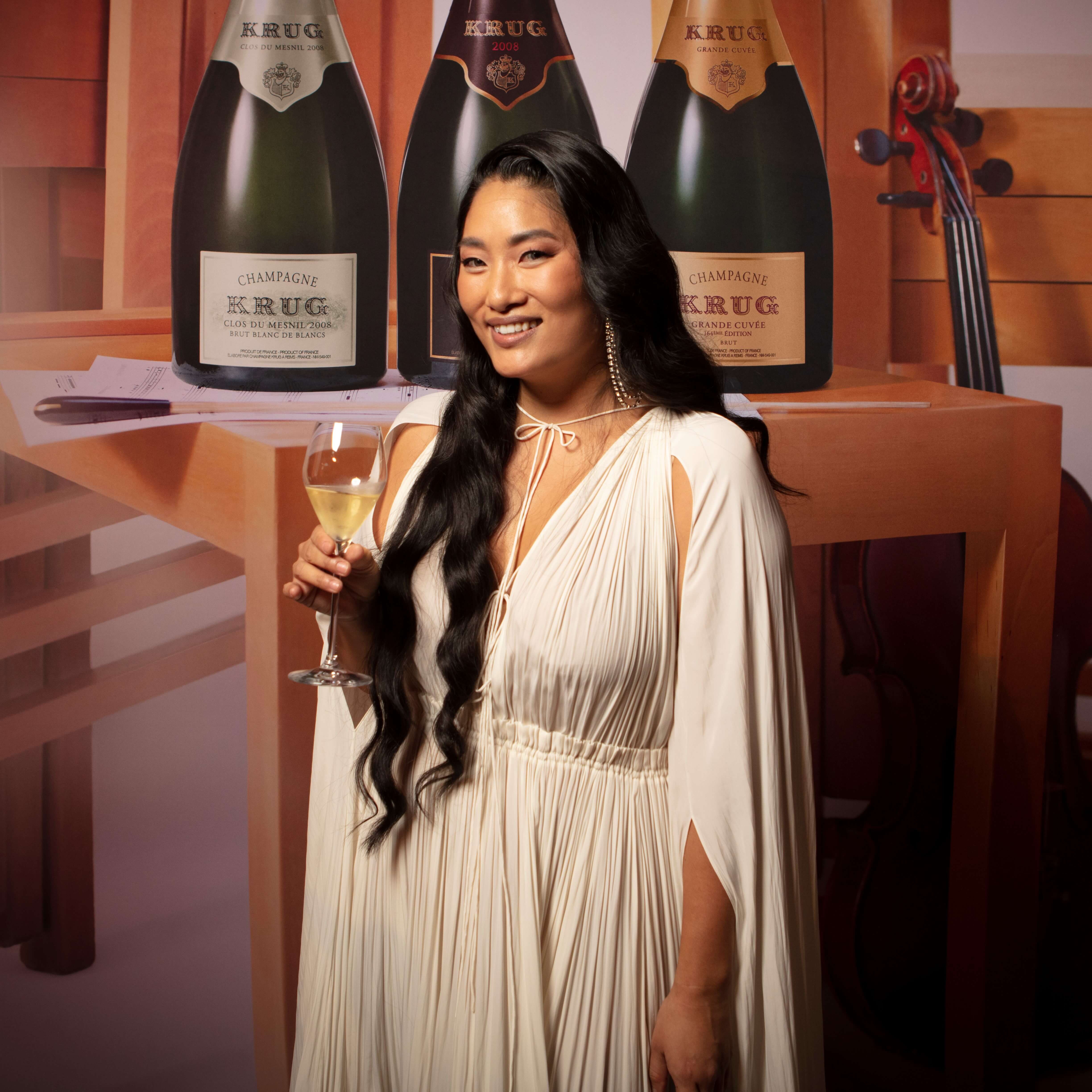 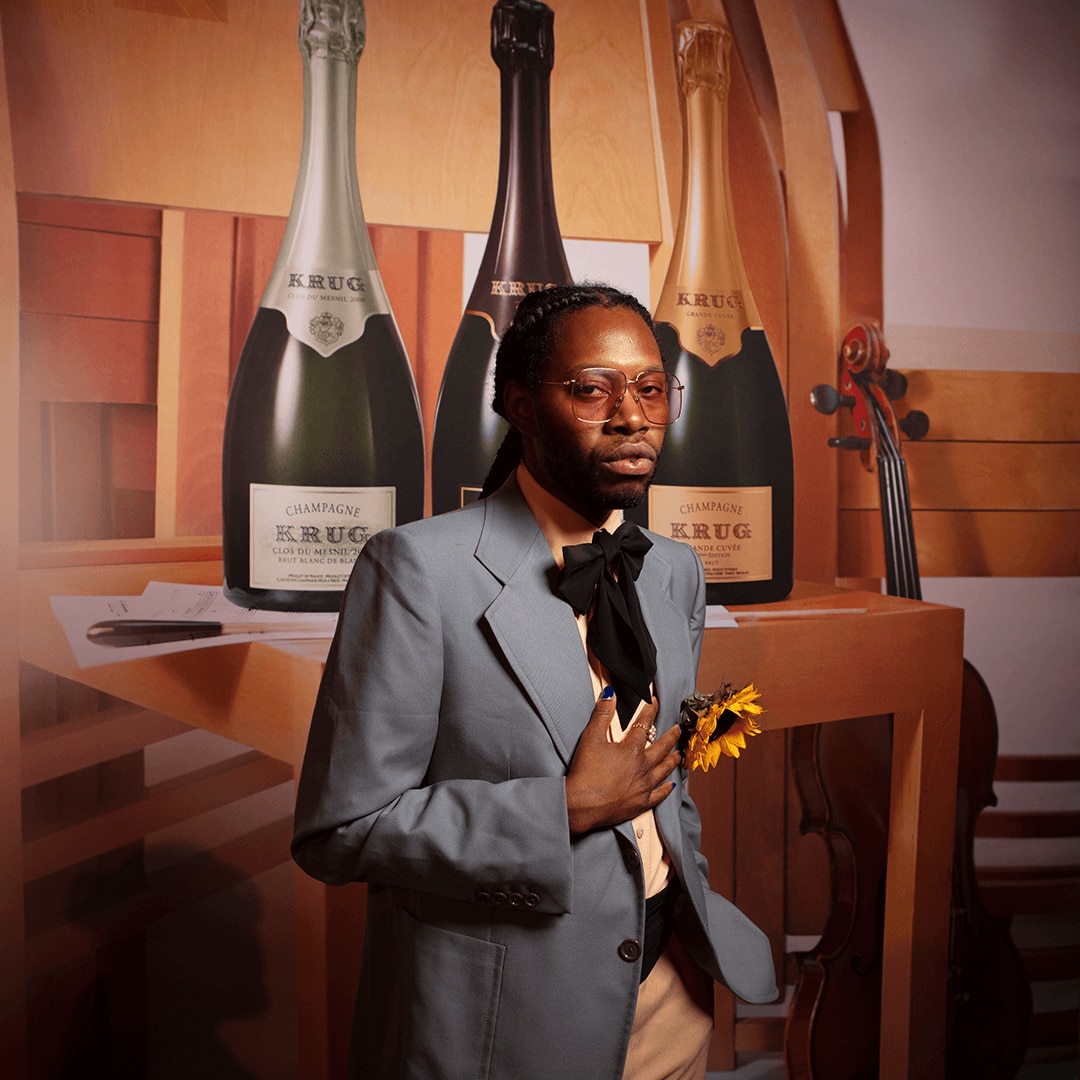 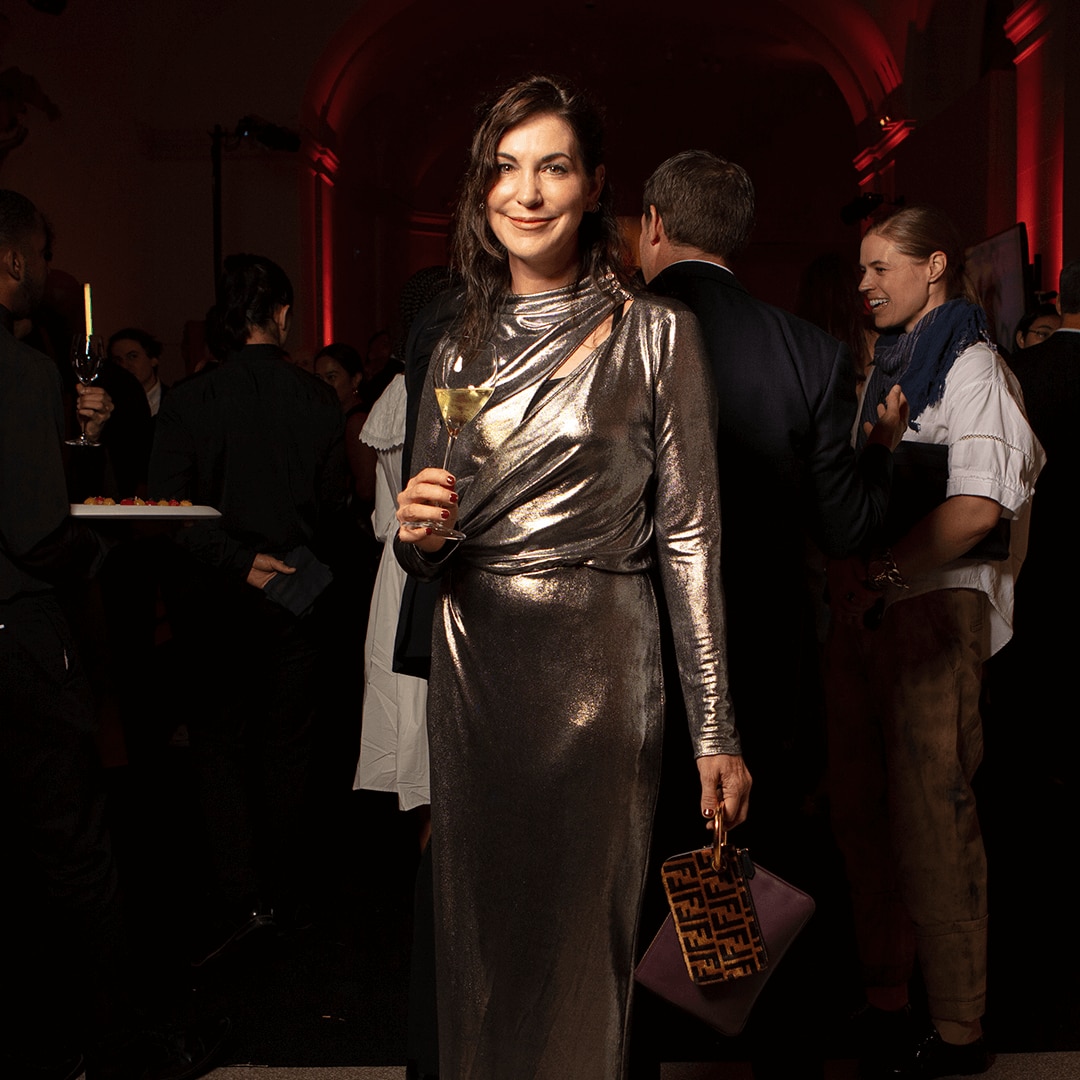 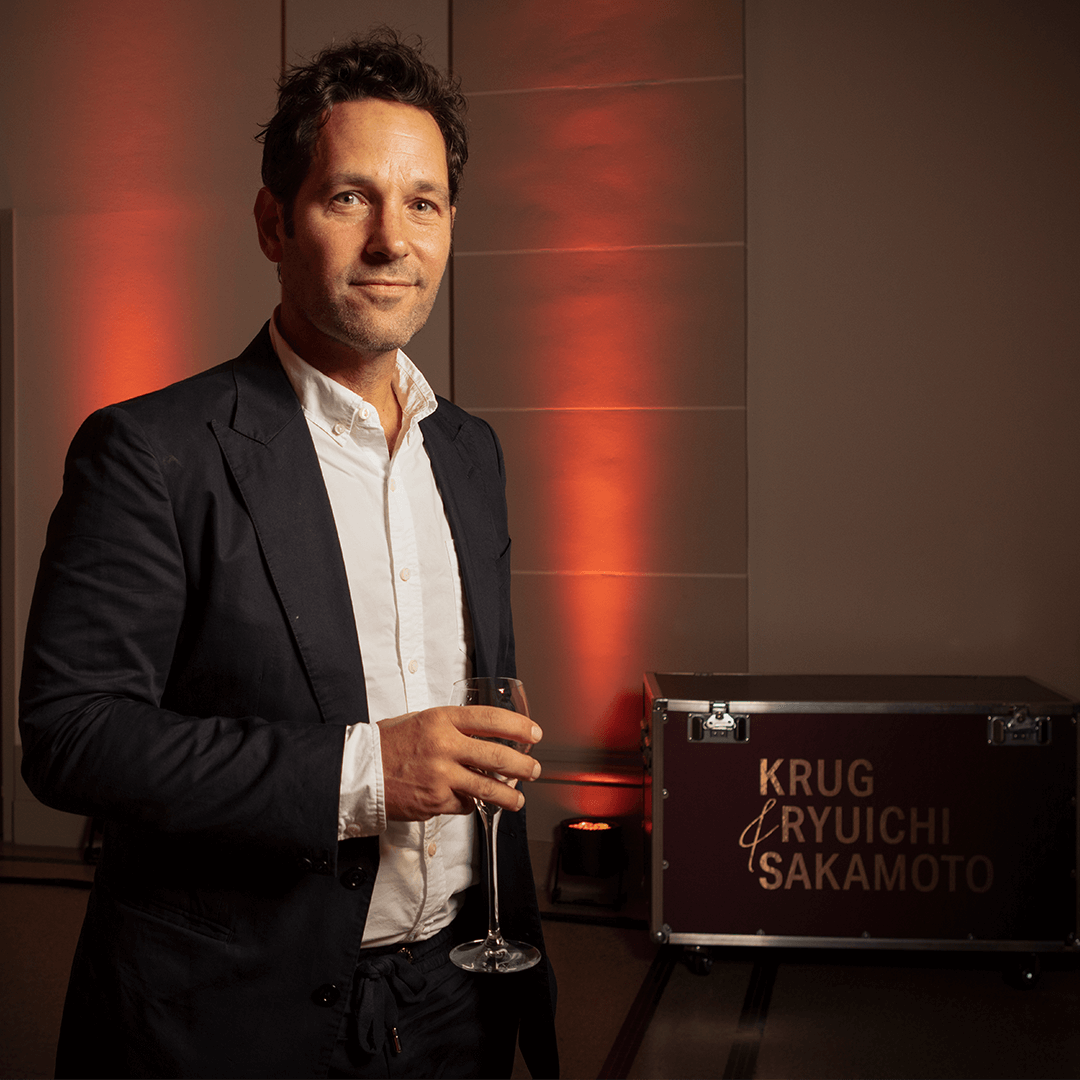 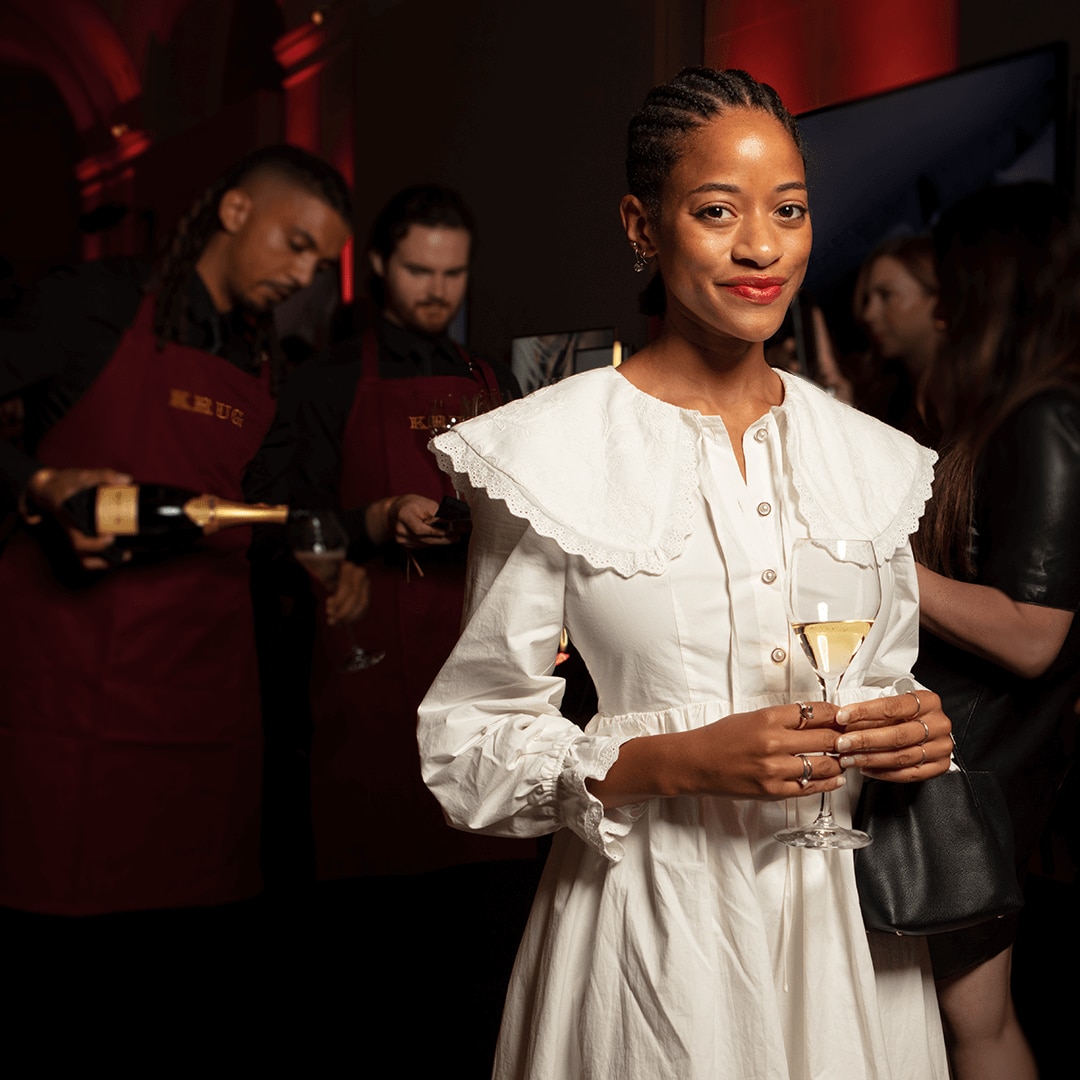 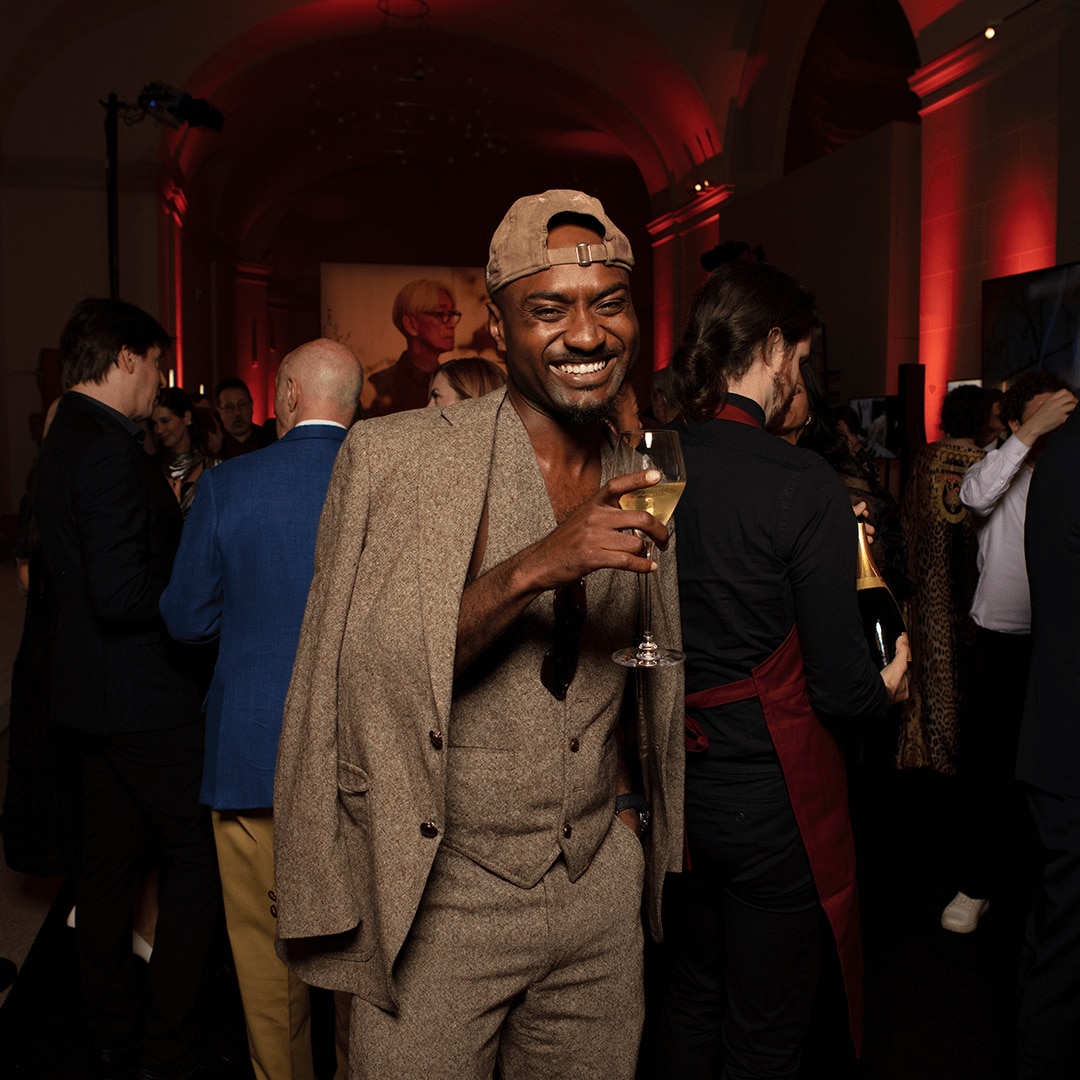 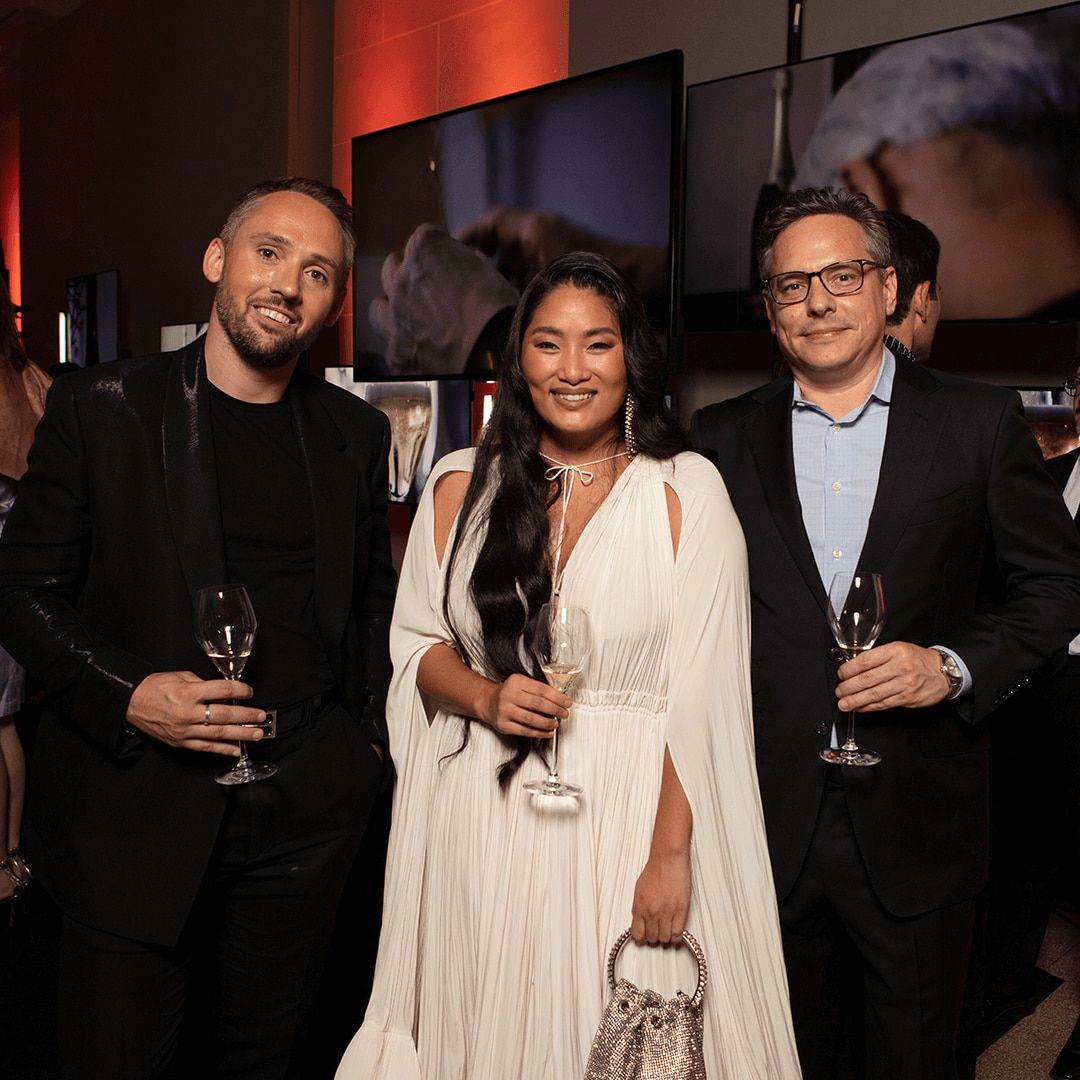 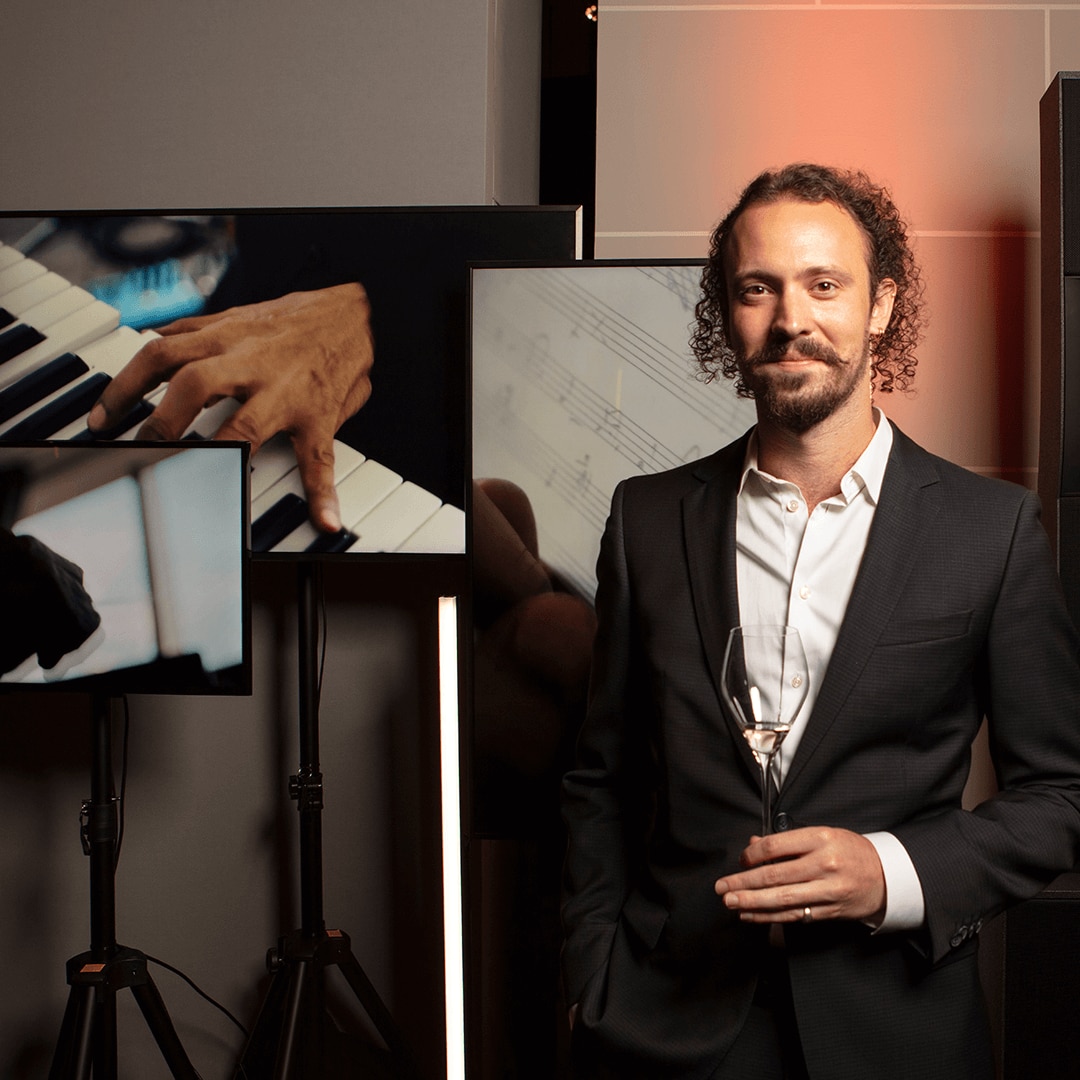 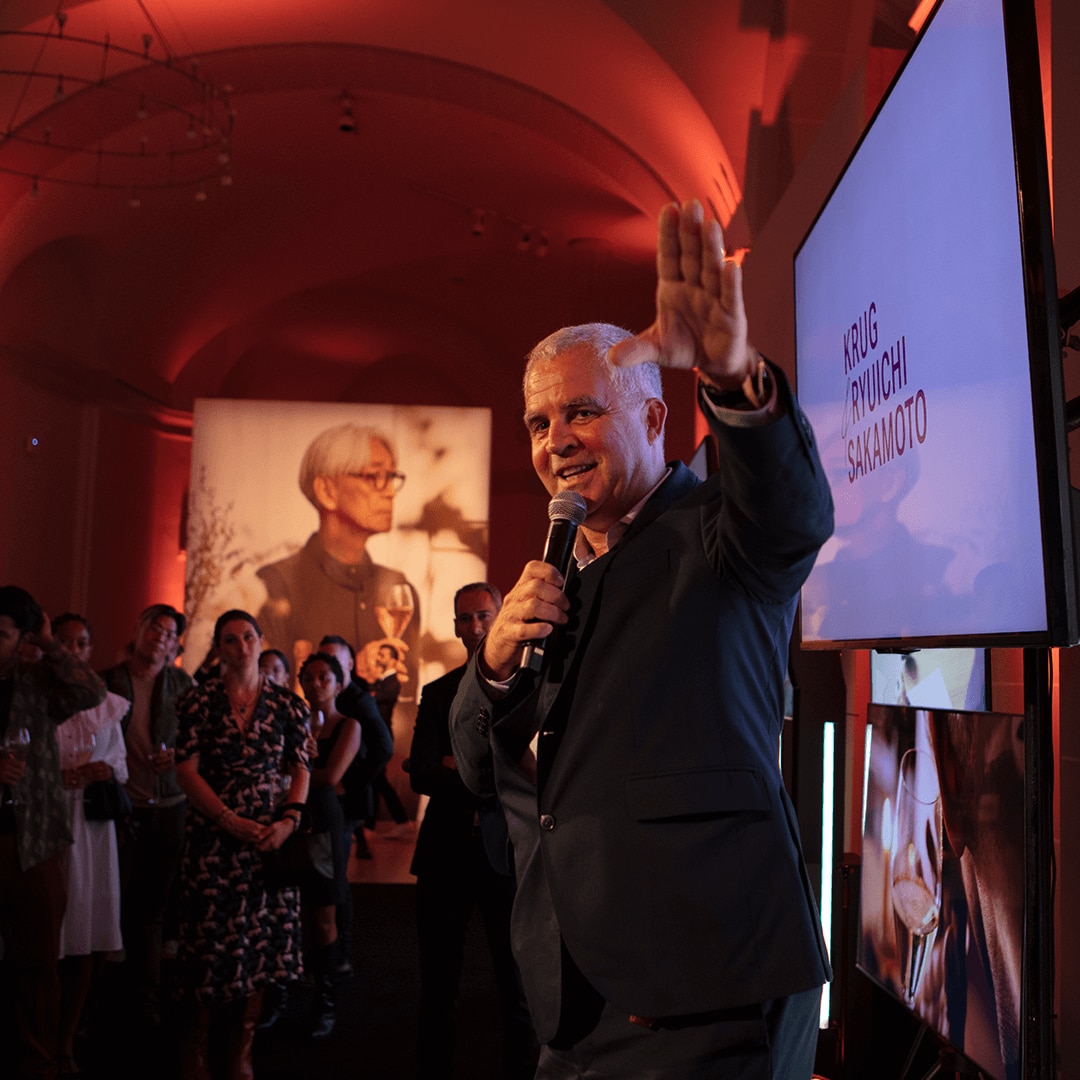 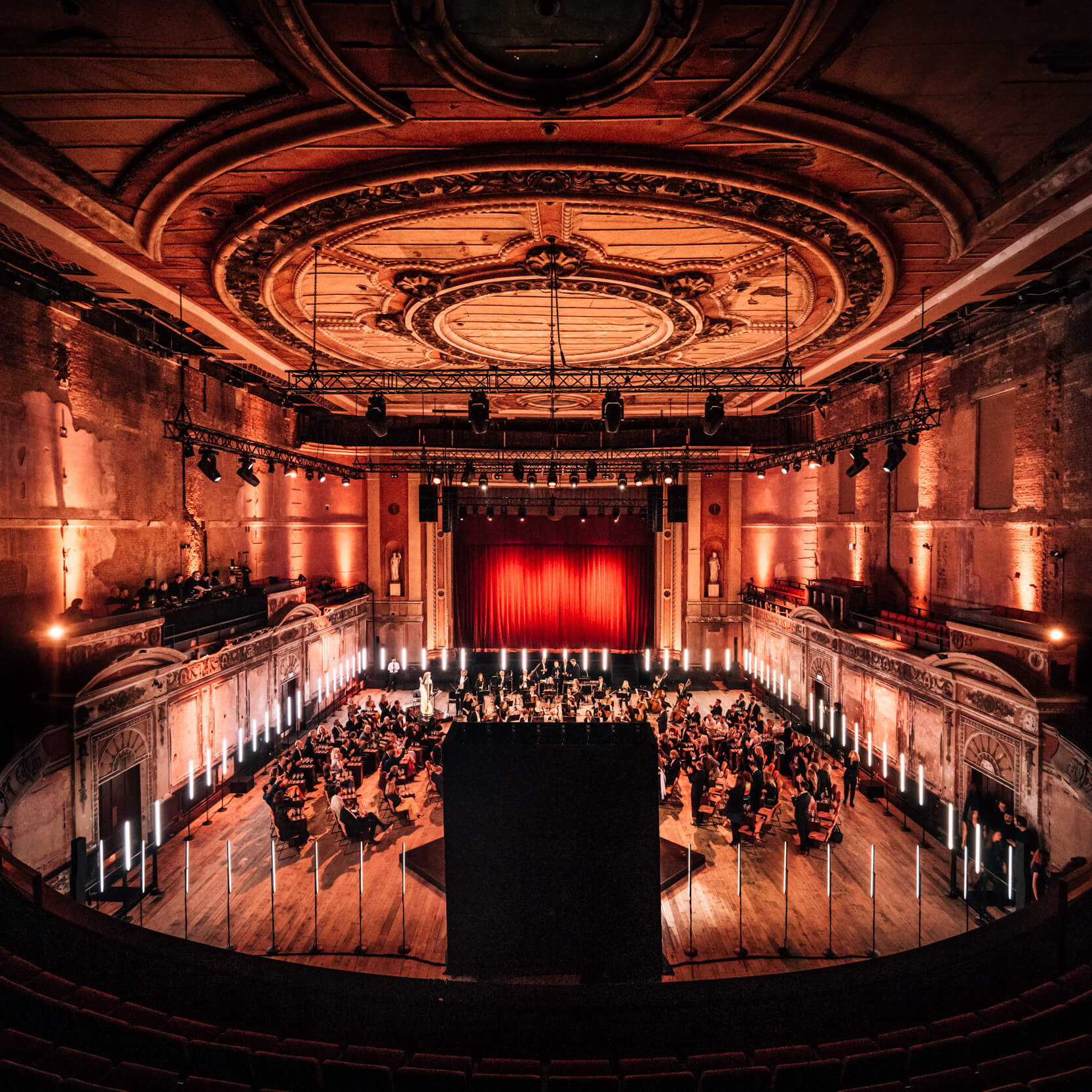 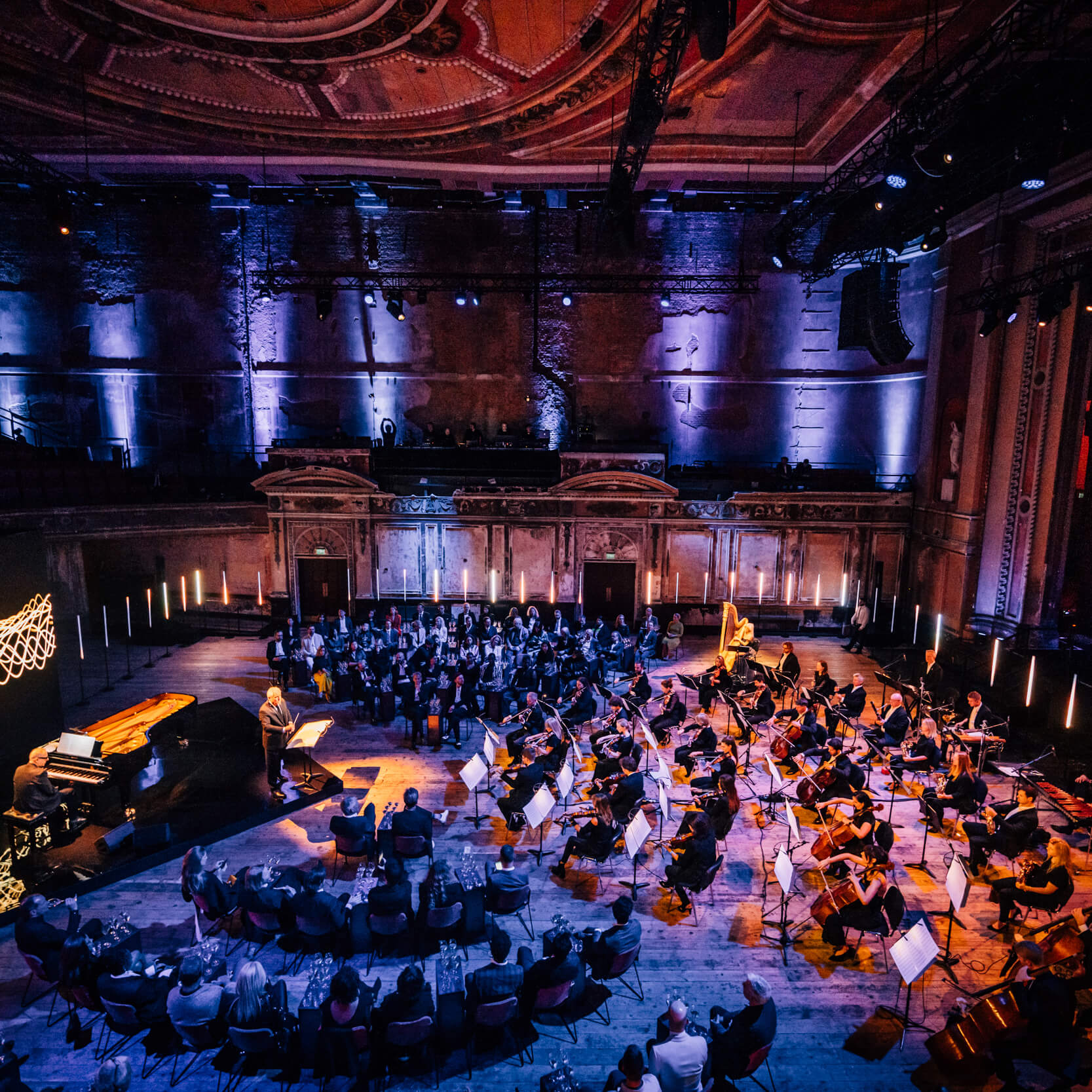 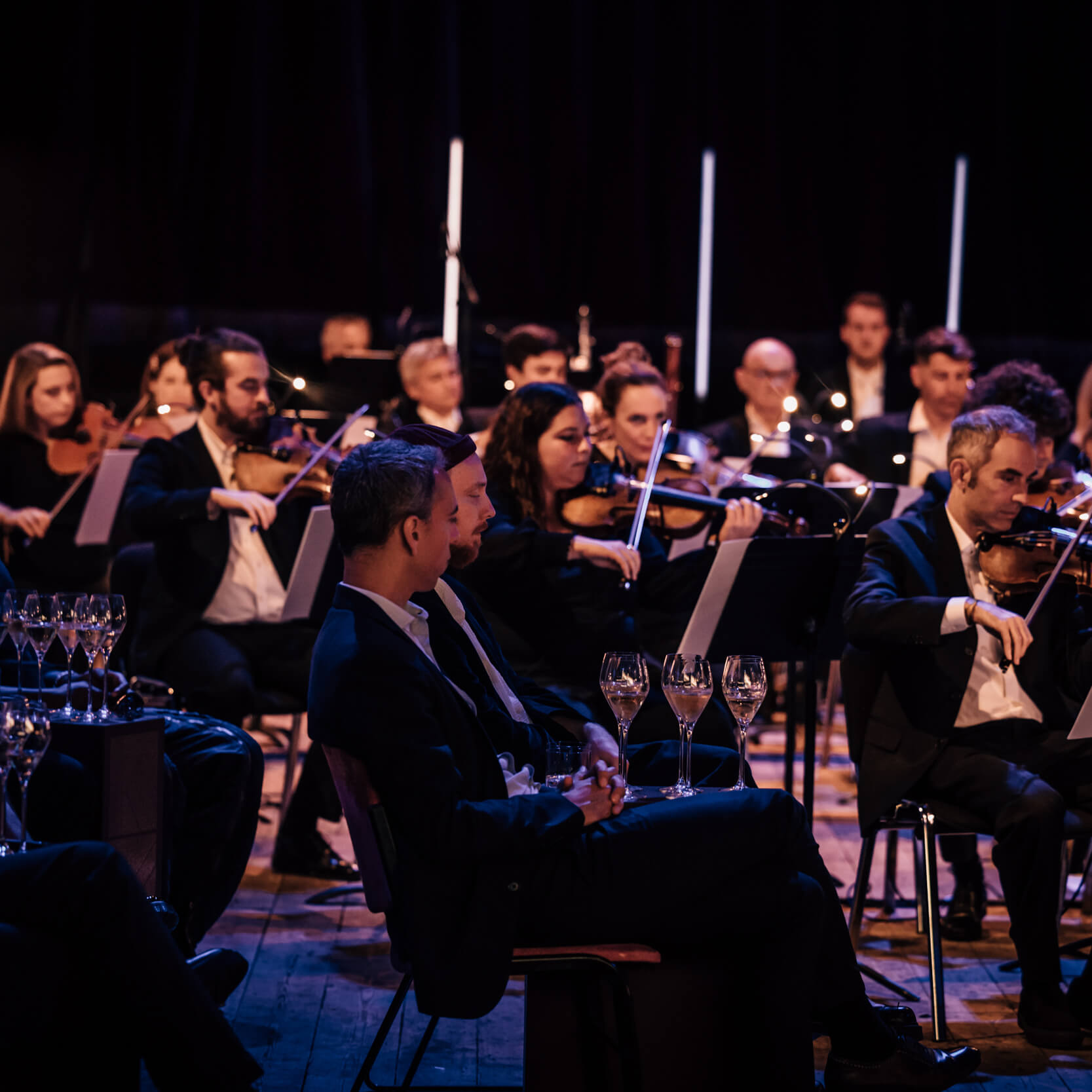 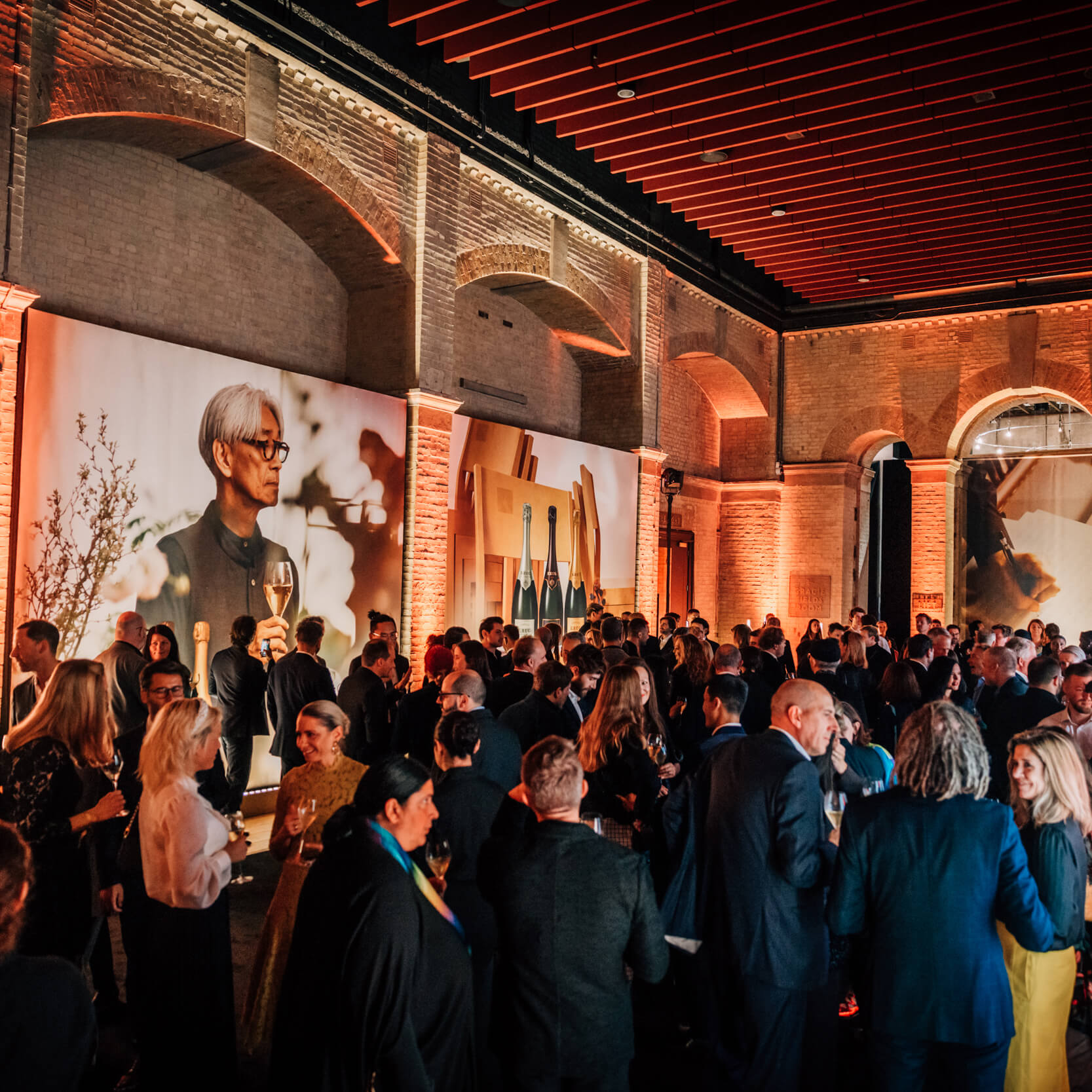 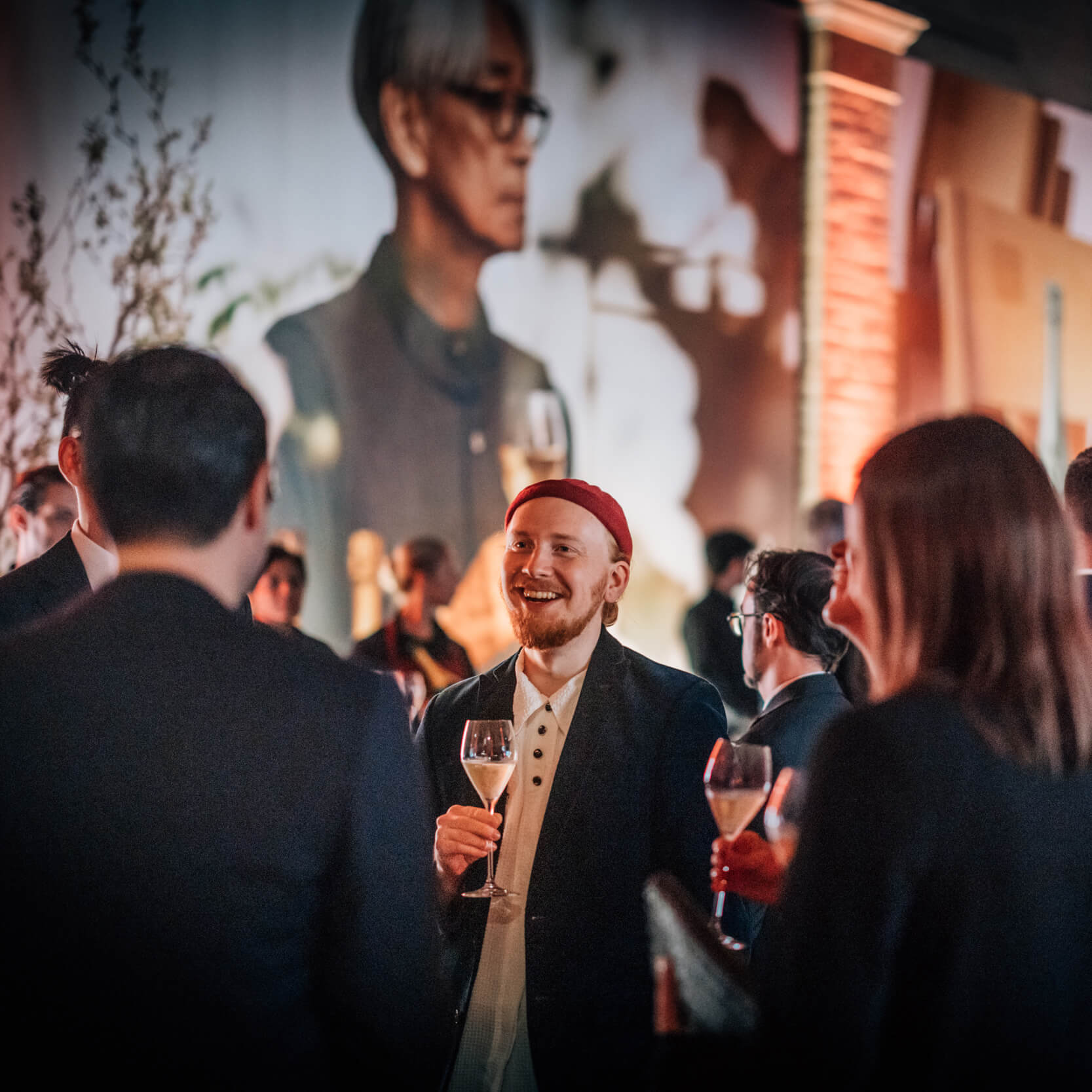 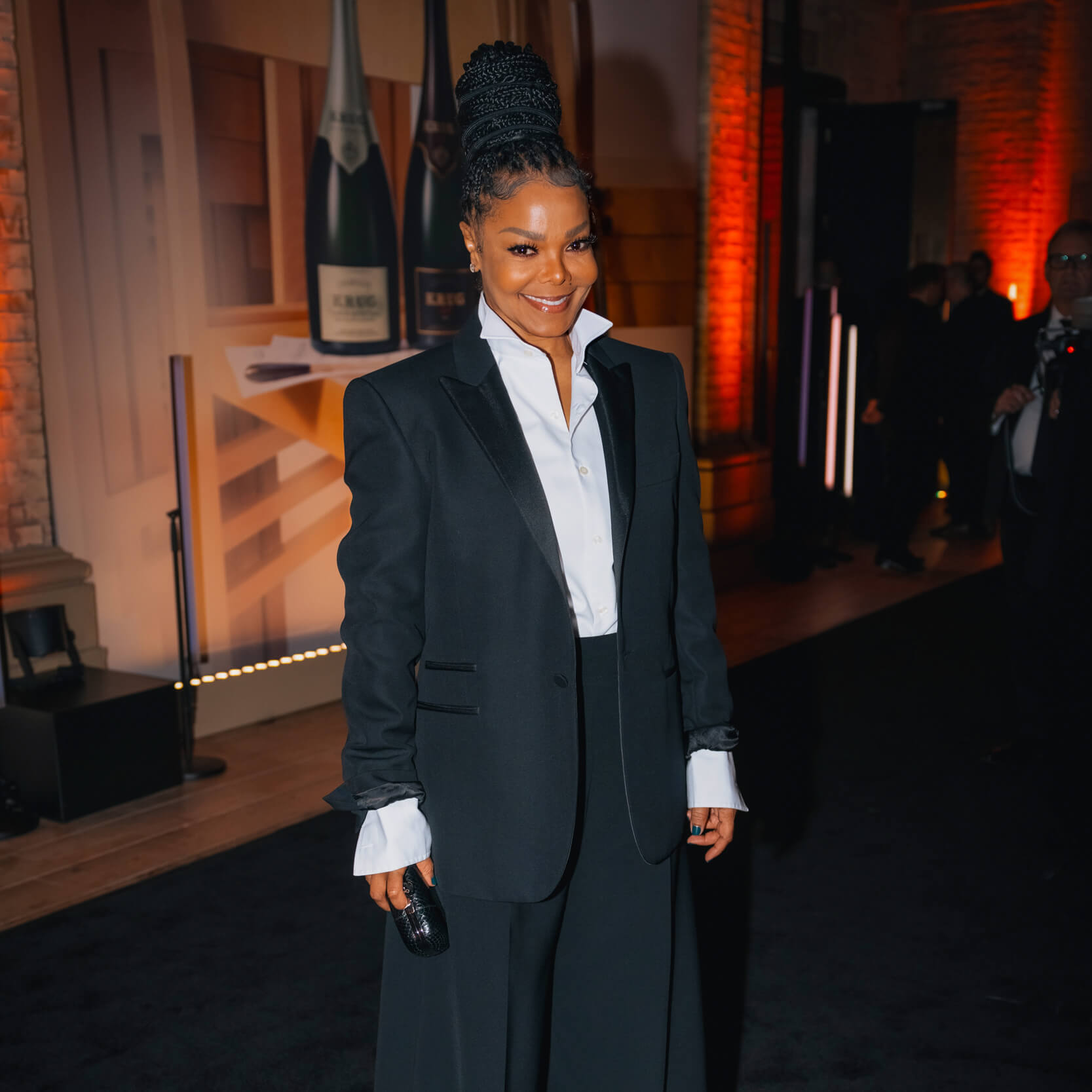 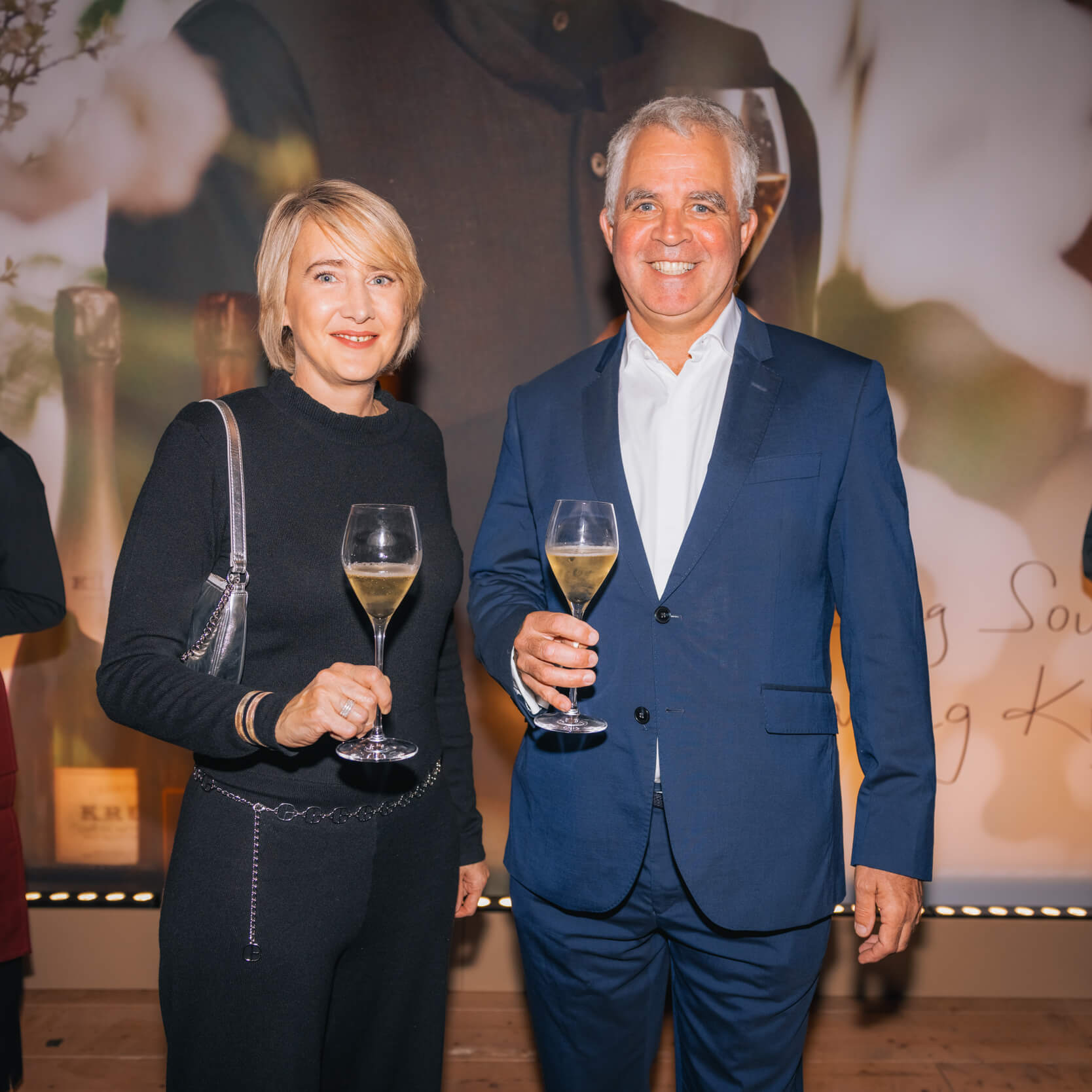 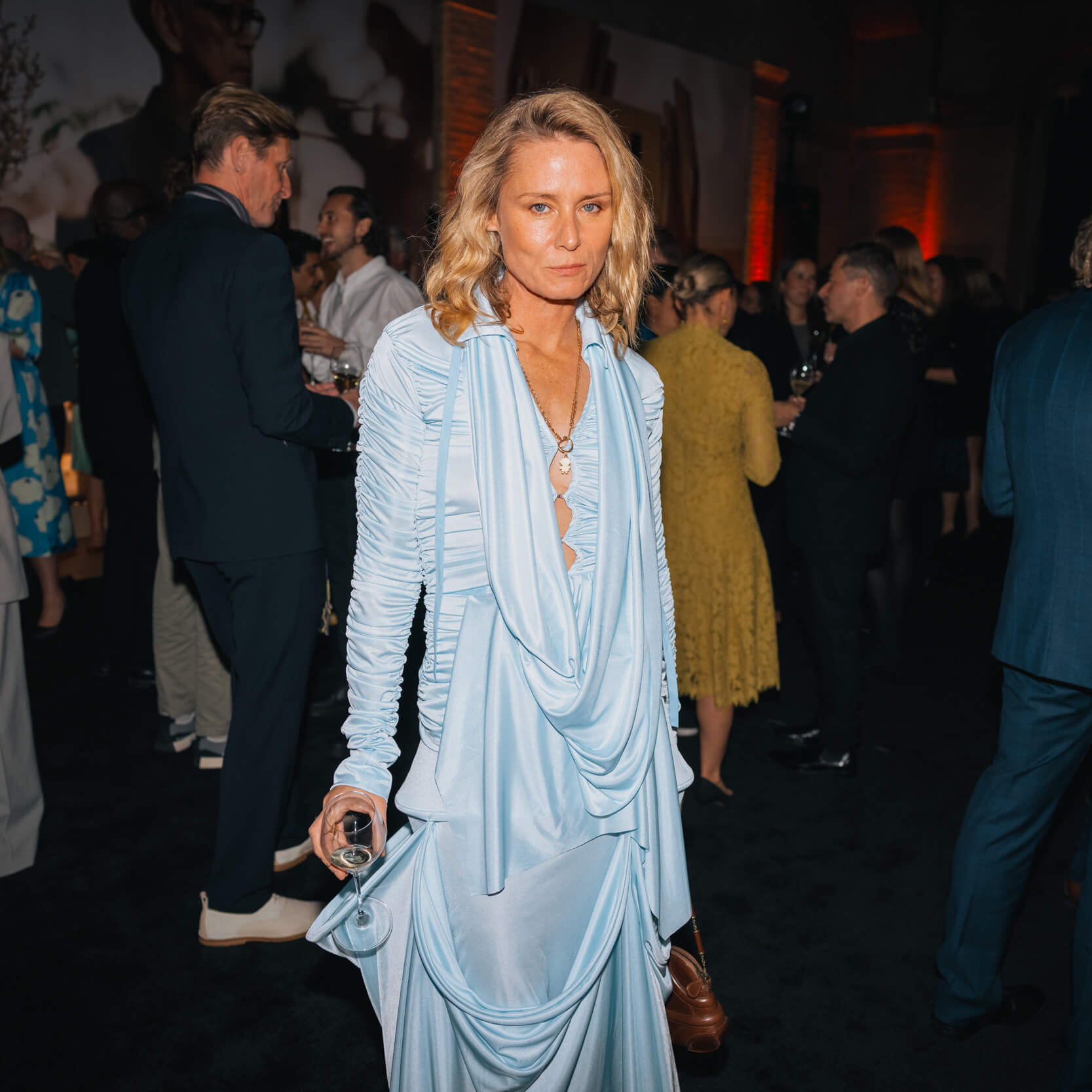 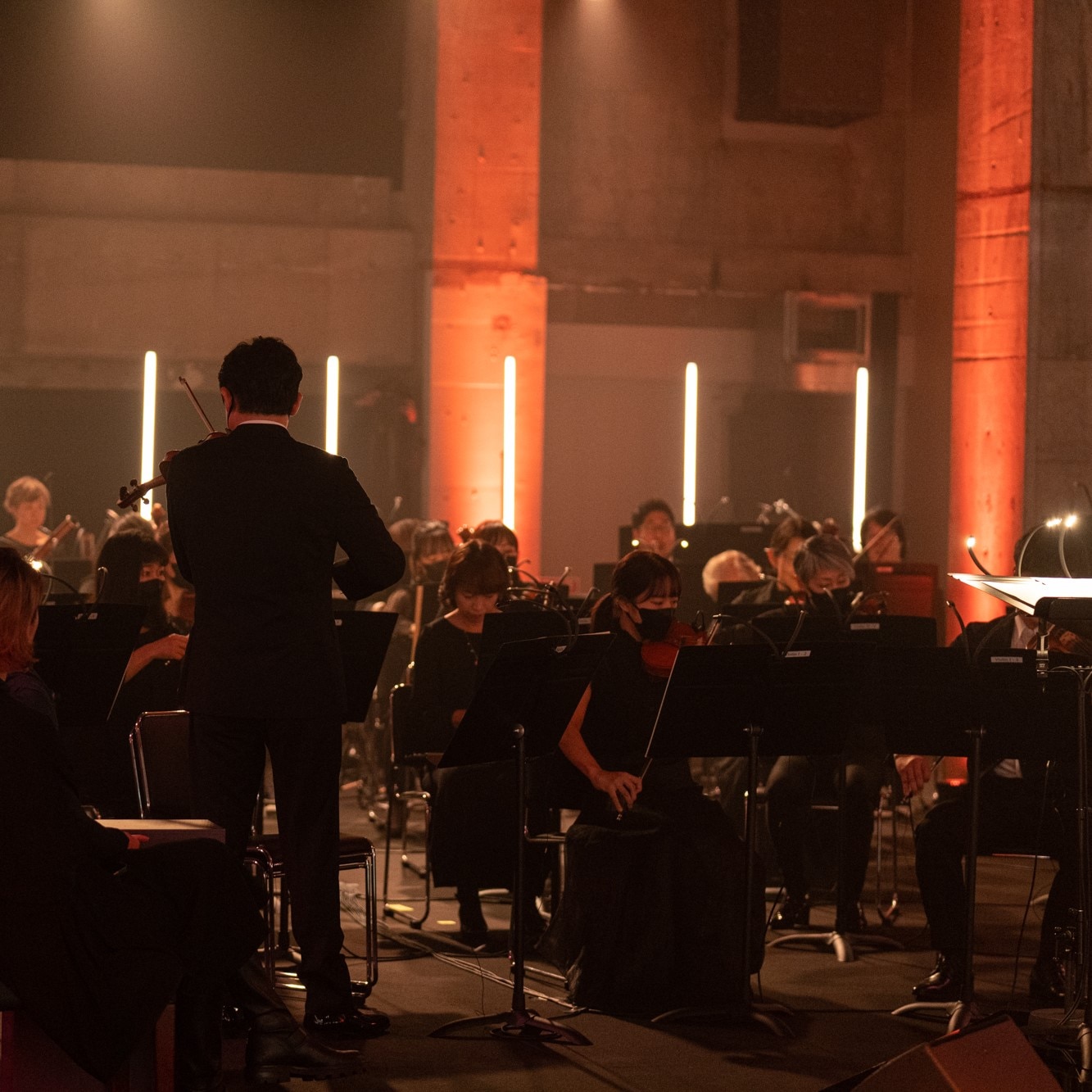 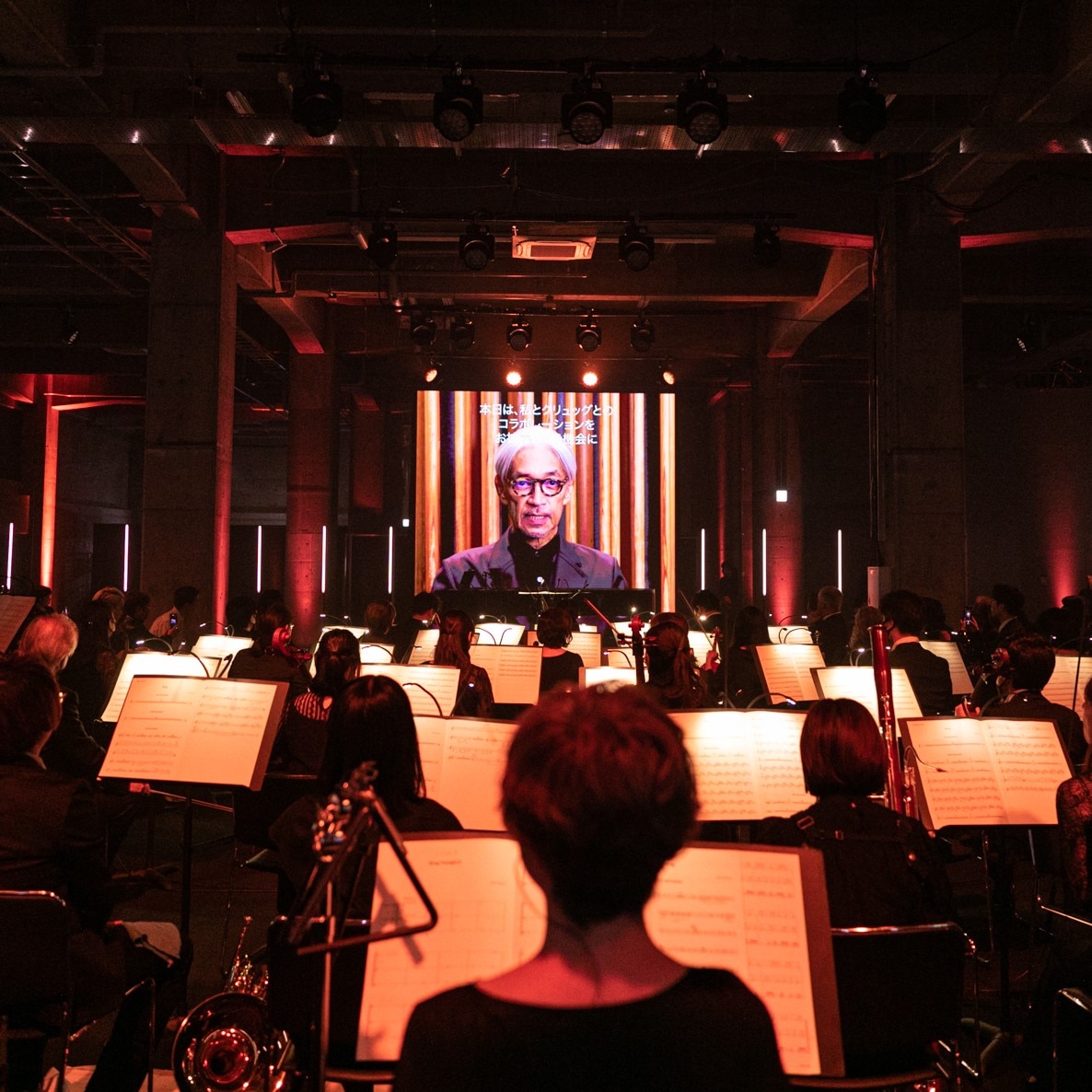 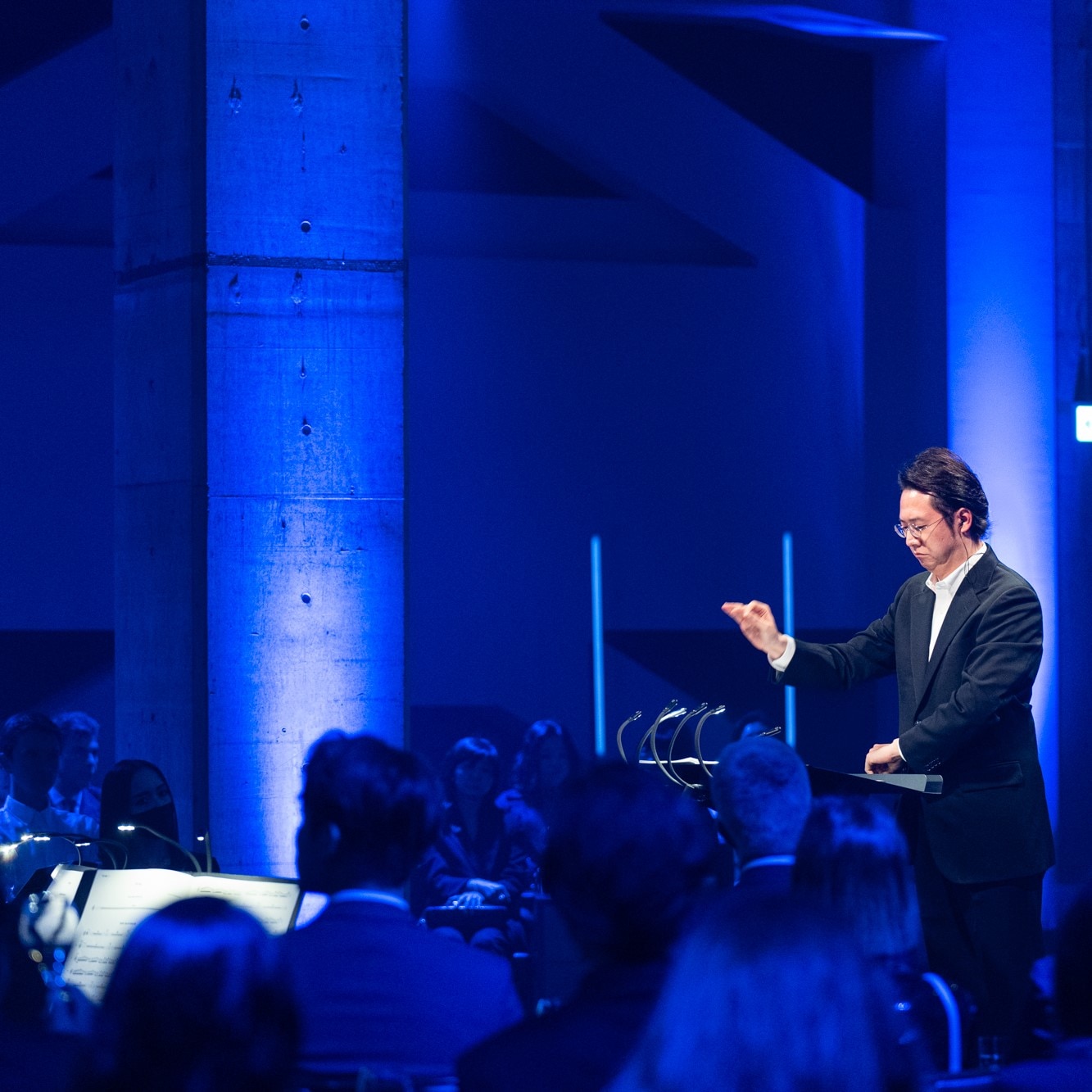 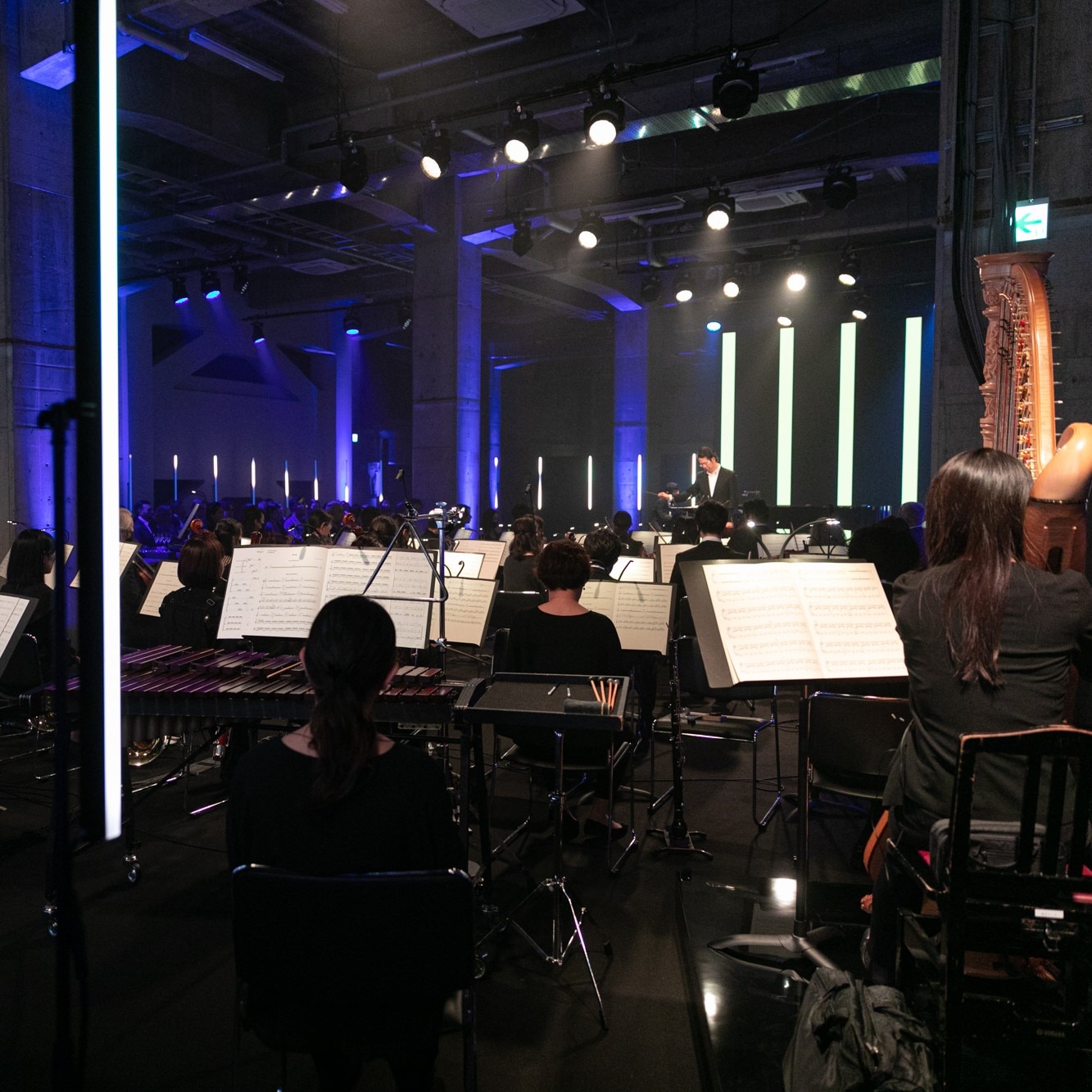