From Soloist to Orchestra in 2004 Acte I

This limited-edition case contains three of Krug’s creations inspired by the year 2004, each one expressing its own unique music.

For the House of Krug, every plot of vines has its own particular melody. This Krug captures in a single still wine, which, like a fine musician, contributes its particular character to a Krug Champagne. Thus, Krug Clos du Mesnil 2004 is a virtuoso soloist expressing the purity of a single walled plot of Chardonnay harvested in 2004, while Krug 2004 is an ensemble of musicians playing the music of the year. Finally, Krug Grande Cuvée 160ème Édition, composed around the harvest of 2004 with wines from ten different years, is the full orchestra playing the most complete symphony Champagne can perform.

Over 12 years after they entered Krug’s cellars, these lyrical compositions inspired by the year 2004 are revealed to Krug Lovers in the Du soliste à l'orchestre en 2004 acte I case.

The circumstances of 2004
The beautiful weather from mid-September made for a generous year following the challenging extremes and limited yields of 2003. Nature’s elation afforded a breadth of choice in 2004, offering more characterful yet mature grapes than any previous harvest. 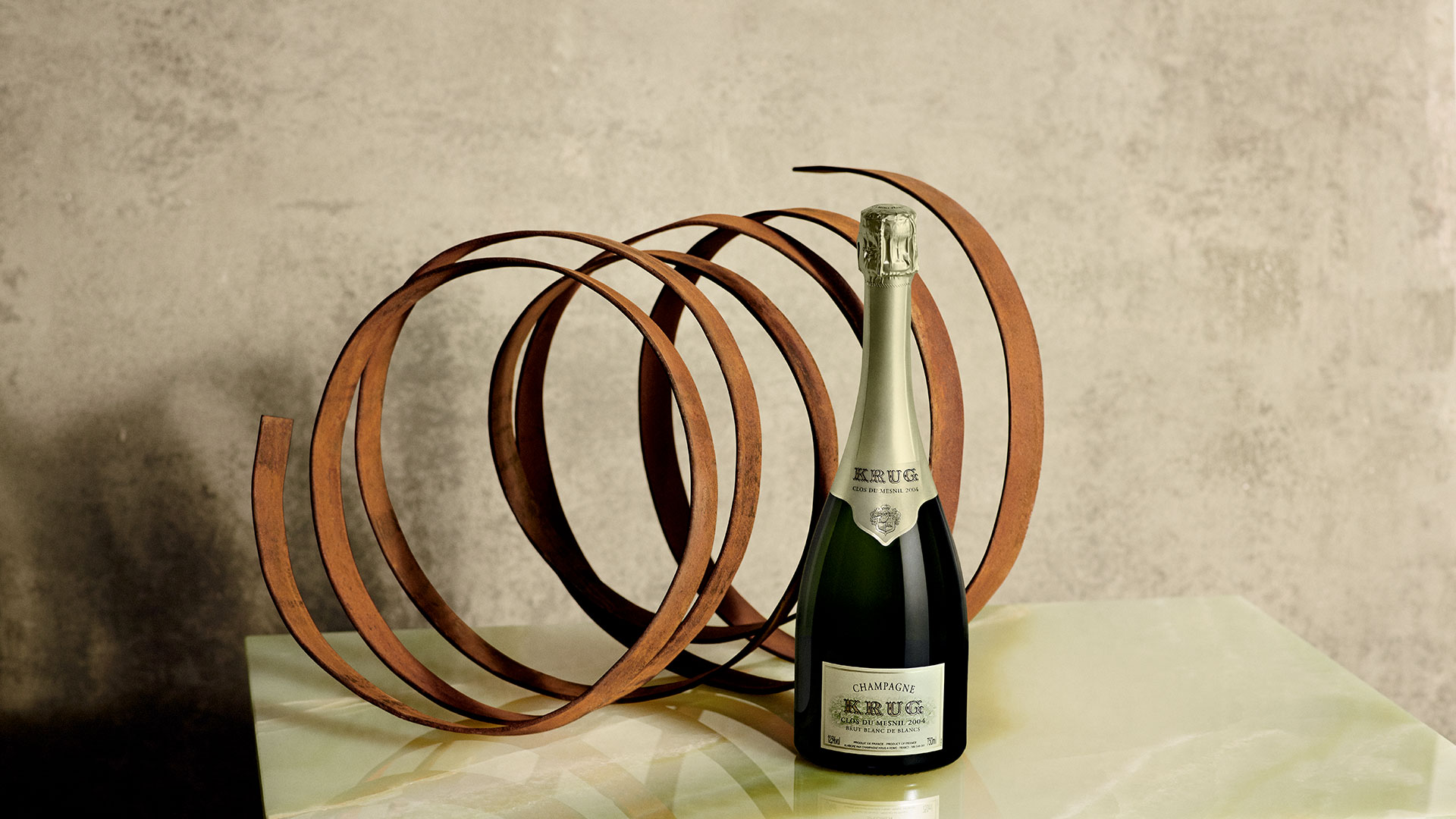 Krug Clos du Mesnil 2004
Located in the heart of the village of Le Mesnil-sur-Oger, one of the most iconic villages for Chardonnay in the Champagne region, the Clos du Mesnil is a 1.84-hectare vineyard that has been protected by walls since 1698. The House of Krug invites Champagne lovers to discover the extreme purity of this Champagne from a single plot, one single grape variety – Chardonnay – and the harvest of the year 2004. 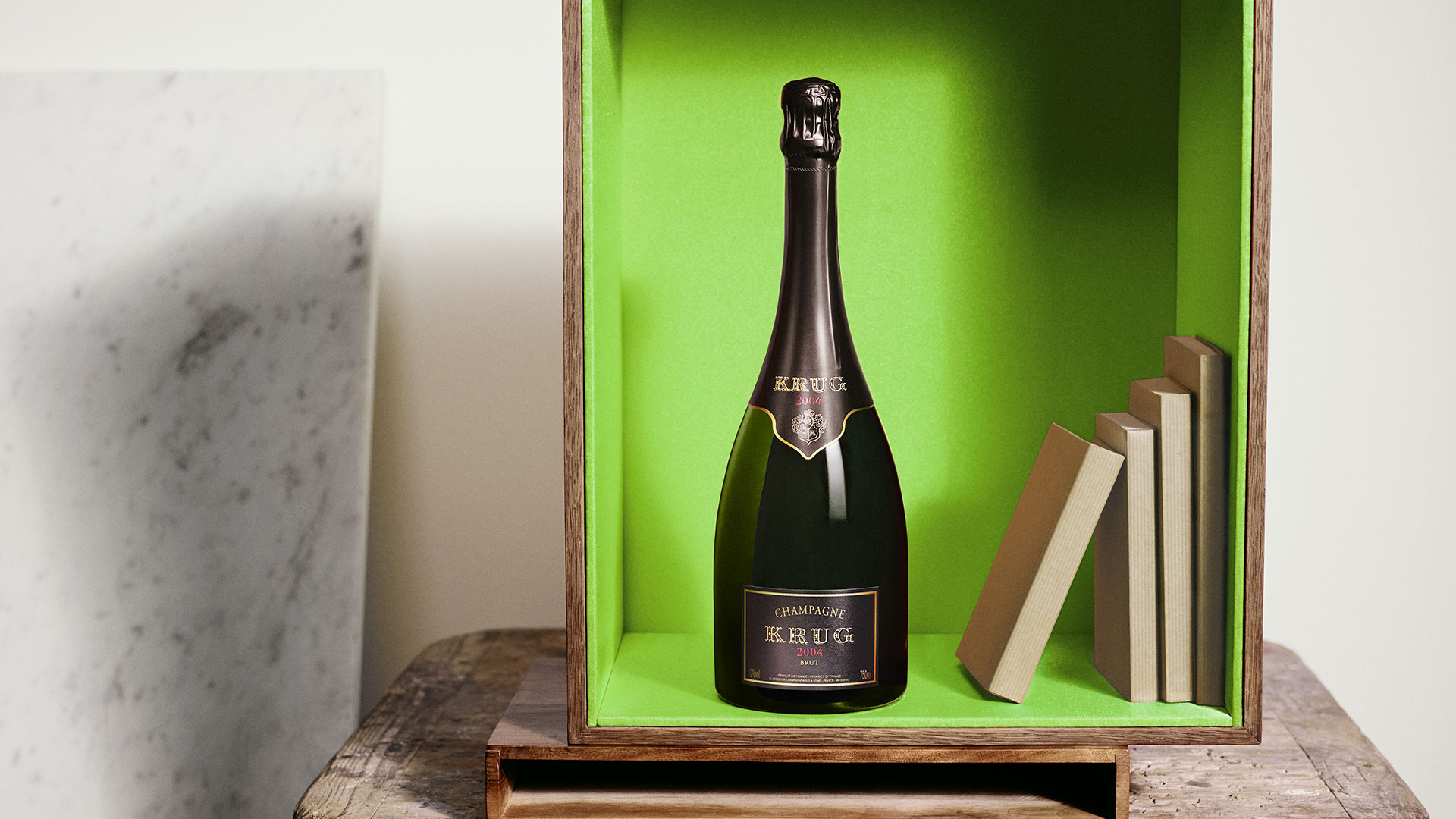 Krug 2004
At the House of Krug, every Vintage is crafted to be different, celebrating the distinct character of a particular year. It is as if Krug 2004 were the music of the year, captured by Krug. With its delicacy, harmony and bountiful citrus of all types, Krug 2004 evokes the sensations of early summer mornings in Champagne. Its combination of radiant generosity and crisp precision led the House to name it “Luminous Freshness”. 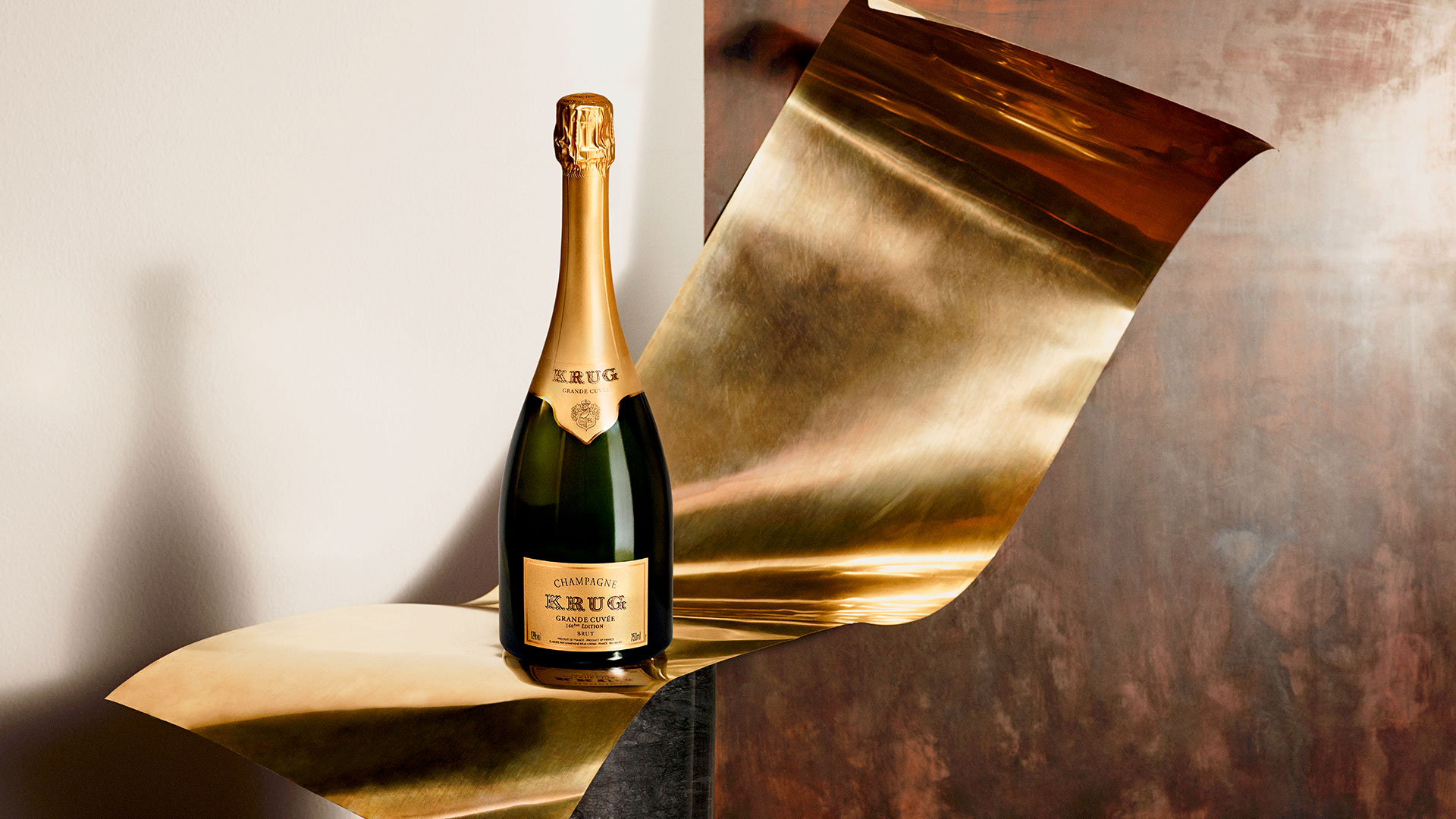 Every year when creating a new Édition of Krug Grande Cuvée, the Cellar Master is faced with a new challenge as he chooses from 250 wines of the year and 150 reserve wines to create the blend.

Krug Grande Cuvée 160ème Édition, composed around the harvest of 2004, is a blend of 121 wines from 12 different years, the youngest of which dates back to 2004 and the oldest to 1990. Blending so many different wines from different years lends the fullness of flavours and aromas that would otherwise be impossible to express with the wines of just one year.
This limited-edition offer is a tribute both to this exceptional year and to the unique craftsmanship of the House of Krug, which allows for the creation of different expressions of nature, all of the same level of distinction.

The vivacity, tension and citrus notes of the meuniers and the shining Chardonnays combined with the backbone of Pinot Noir gave rise to a very balanced year.

The vivacity, tension and citrus notes of the meuniers and the shining Chardonnays combined with the backbone of Pinot Noir gave rise to a very balanced year.

A cornerstone of Krug's craftsmanship, individuality is the art of understanding that every plot, as one wine, is in itself a single ingredient in Krug Champagnes.
Discover

Honouring the philosophy of individuality, in 2019 Krug pays tribute to the unassuming pepper and the many pleasures it can reveal when paired with Krug Champagne.
Discover